Home Sports Caribbean Jockeys Racing To The Top At Winnipeg 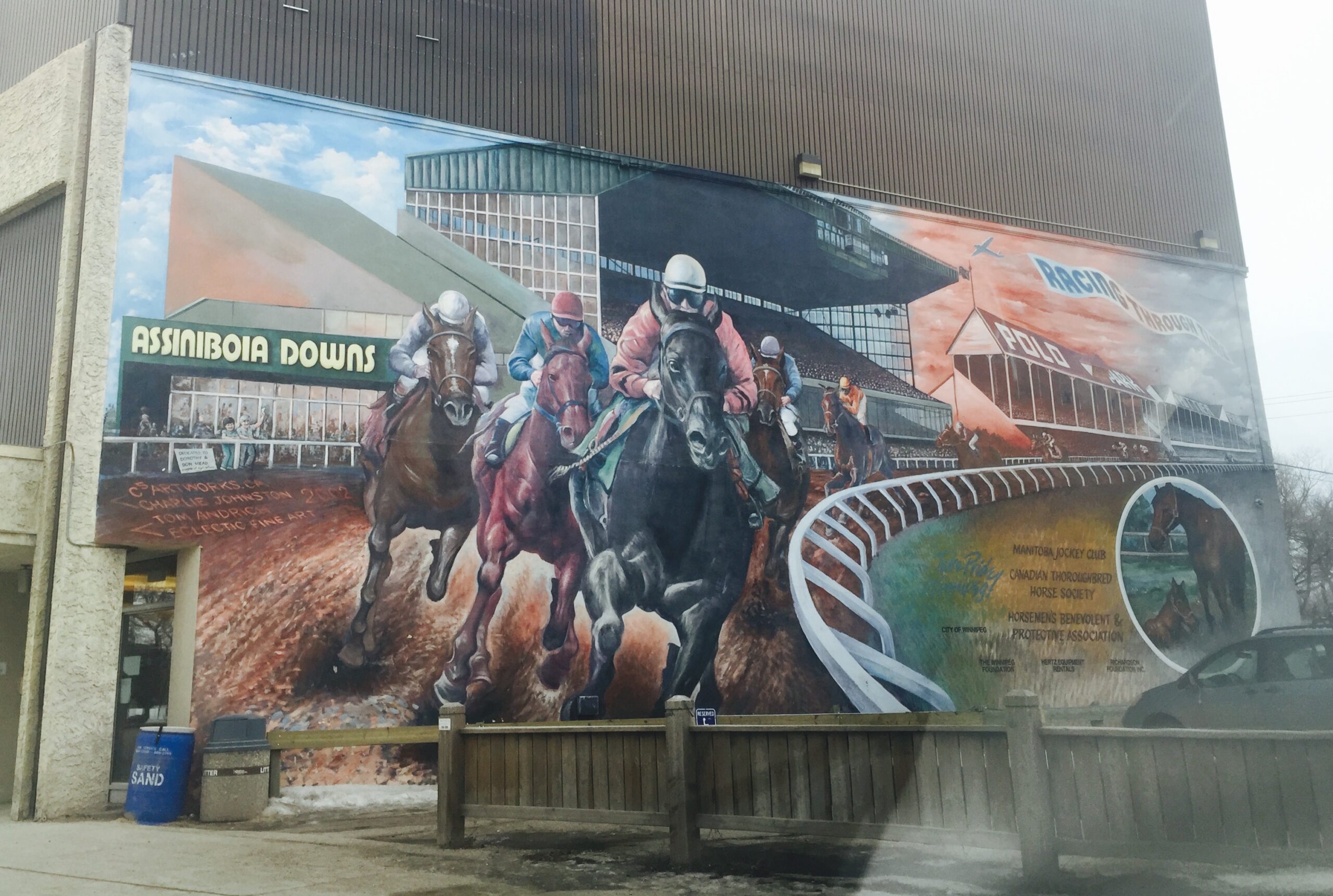 News Americas, NEW YORK, NY, Weds. Dec. 21, 2022: Creating a path into horse racing is something that many leading organisations in the sport have struggled with throughout history, as the sport looks to become more inclusive.

However, a track in Winnipeg is making great in roads in creative diversity in the weighing room, as Caribbean jockeys have become the norm at the track.

In fact, 13 of the 17 jockeys at the track in Winnipeg are now from Caribbean descent, and the leading rider in six of the previous seven seasons have gone to one of the jockeys from the Caribbean.

The success that has been achieved by the Caribbean jockeys at Assiniboia Downs is just down to a coincidence, as it is the long-term result of strategic effort.

The plan by Assiniboia Downs was to sustain the sport of horse racing in the state, while also helping aspiring jockeys to fulfil their goal in life. It is something that racing in the state has thrived off, but Darren Dunn, who is the chief executive officer at the track, claimed that without the participation of jockeys from the Caribbean, racing may have already seized to have existed in Winnipeg.

If you want to find out more about this and other horse racing tracks in North America click here: https://edge.twinspires.com/racing/tracks/

Dunn also claims that changes within Canada society have played a role in the lack of athletes wishing to become jockeys, which has had a dire impact on the sport as a whole in the country.

Aside from Woodbine, the majority of tracks in Canada will be the place for aspiring jockeys to perfect their craft before then taking their skills elsewhere. And, that would now be the goal of the current Caribbean jockeys taking Winnipeg by storm.

Of course, the plan on the whole does sound good, but it still revolves around talent from the Caribbean seizing their chance at Assiniboia Downs. There have been no shortage of success stories since the scheme, with one of the first coming with Chavion Chow. Chow was among the first jockeys to swap the Caribbean for Canada, as he moved to Winnipeg in 2008 when he was in his mid 20s.

His best season in the saddle to date came in 2015, as he landed the rider title, and won 269 races at Assiniboia Downs worth $2.4 million in prize money. Chow claimed that the switch has been an excellent decision, as there is only one track in Jamaica, but far too many jockeys for the amount of horses entered. He stated that in Canada there is more options when it comes to racing, and he said it has been a ‘life-changing experience’.

The success achieved by Caribbean jockeys at Assiniboia Downs has also tempted previously retired jockeys back into the saddle. That includes Leroy Nelson, who was brought back into the sport after a five-year break. After hearing about Assiniboia Downs, he decided to race again, and he is credited with winning over 170 races during his career.

Aspiring To Reach The Top

There is a clear pathway to the top for the Caribbean jockeys riding at Assiniboia Downs, and a perfect example of that would be the success that would Patrick Husbands. To date, the Barbadian-born jockey has won over 3,000 races in his career, and has been racing out of Woodbine throughout his career. In 2003, he won the Canadian Triple Crown aboard Wando, and landed the Woodbine Mile in 2001. In the same year, he also claimed victory with Exciting Story in the Metropolitan Handicap at Belmont Park.

In 2006, he made his first start in the prestigious Kentucky Derby, as he rode Seaside Retreat for Mark Casse. Husbands legacy is there for all current and aspiring Caribbean riders to witness, and they can also dream of landing victories in the Canadian Classics.

The reaction to the Caribbean riders and the scheme has been welcomed very positively, with many of the current jockeys claiming that they are among the fan favourites at the track.

Many believe that as long as they are giving their all on their rides, and they are caring for the horses then the fans couldn’t care less about where the jockeys are from. It could be a perfect example to spread inclusivity around the rest of the world in horse racing.

These jockeys are setting an example for next generations and creating a new career path that can inspire young ones to pursue in the future. Horse racing has come a long way and is finally becoming a sport that is less elitist and more accepting of anyone in any country, as long as they have passion and dedication for the sport of the kings.