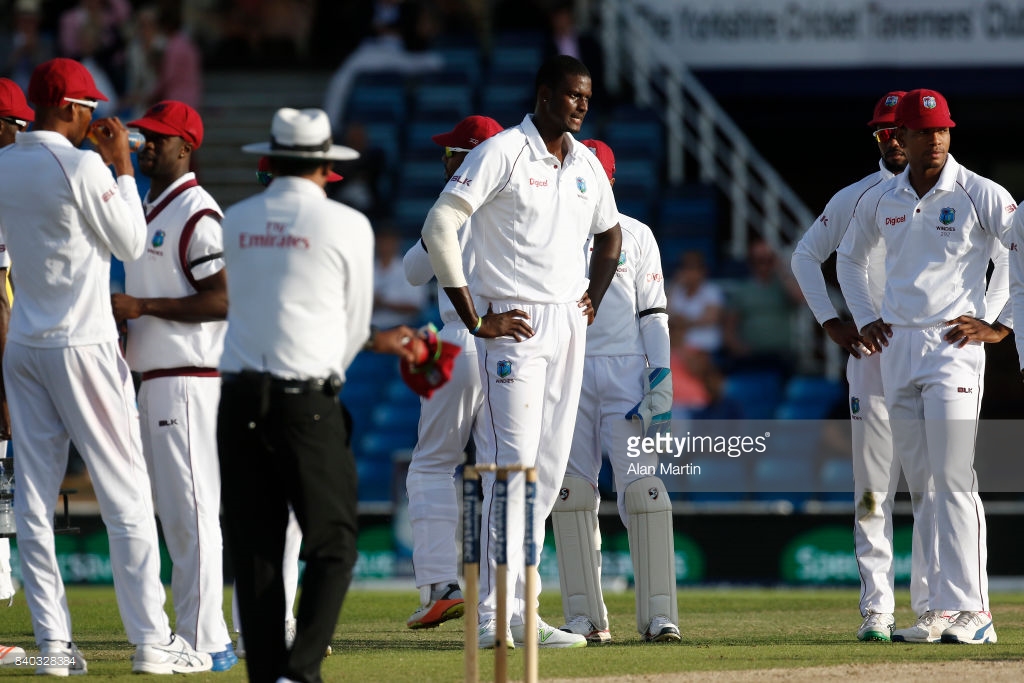 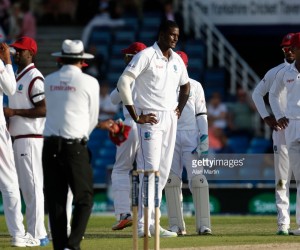 University of the West Indies, (UWI), vice chancellor, Professor Sir Hilary Beckles, made the claim at the launch of his new book: ‘Cricket Without A Cause: Fall And Rise Of The Mighty West Indian Cricketers,’ in Barbados this week.

He said that one of the crucial factors which surrounded the collapse of Windies cricket was the lack of togetherness and national pride.

“Caribbean people are the only people in the cricket world who can select a team to represent us as a nation and the cricketers who are selected, the citizens reject us and say we are not available and this is unique,” Professor Beckles was quoted as saying. “I cannot imagine England selecting English players to represent their country and they say ‘I am not available, I have other things to do.’”

The professor added that it was impossible to play outstandingly if individuals were playing for their personal gain or to be in the spotlight.

“Excellent cricket cannot be played if you are simply playing for your personal remuneration, because cricketers have to dig deep into their spirits, into their souls at critical moments to find passion . . . . All of the great cricketers have been motivated by a cause bigger than themselves. The West Indies team became a shadow and has been a shadow in the dark for 15 years,” Beckles added.

His comments comes on the heels of the Windies test match against New Zealand which opened last night, Caribbean time.

The Windies cricket squad, led by skipper Jason Holder, has opened their first test against New Zealand as of Thursday 5 p.m. EST. The two sides faced off at the Basin Reserve in Wellington and the match will run through December 5th.

The second test match is set to be played at Hamilton’s Seddon Park from December 9-13th.

Today, Friday, Dec. 1st will mark a crucial moment in world cup soccer as the final draw is held.

While the World Cup does not begin until June 2018, today marks a critical moment for all 32 teams as the draw to populate the tournament’s eight first-round groups will be made. Here’s what you need to know about this highly anticipated draw:

When And Where Is It?

Friday at 10 a.m. Eastern in the Kremlin in Moscow.

The draw will be streamed at fifa.com/world cup. Television coverage in the United States will be on Fox Sports 1 in English and on Telemundo in Spanish.

Who Are The Hosts?

Who Will Actually Draw The Teams?

One retired soccer star from each country that has won the World Cup will have the honor of picking the teams. They include: Diego Maradona of Argentina, Gordon Banks of England, Miroslav Klose of Germany, Laurent Blanc of France, Cafu of Brazil, Carles Puyol of Spain, Diego Forlán of Uruguay and Fabio Cannavaro of Italy, plus Nikita Simonyan, a former Soviet great.

How Does It Work?

Each team has been assigned to one of four pots, based on their world ranking. One team from each pot will be placed in each of the eight World Cup opening round groups, though there may be adjustments at times to keep teams from the same confederation apart in the group stage.

Reggae Boyz Back On Top

The Jamaican Reggae Boyz soccer team is back on top – at least on the Caribbean Football Union, (CFU), rankings.

The Boyz ousted Haiti in the latest rankings and also climbed five spots to 54th in the overall FIFA rankings. Haiti fell one place to 57th. Jamaica and Haiti are two of four CFU countries inside the FIFA top 100, with Curacao ranked 84th and Trinidad and Tobago (T&T), 89th. Haiti was followed by Curacao, Trinidad and Tobago and St. Kitts and Nevis on the top 5 ranks.