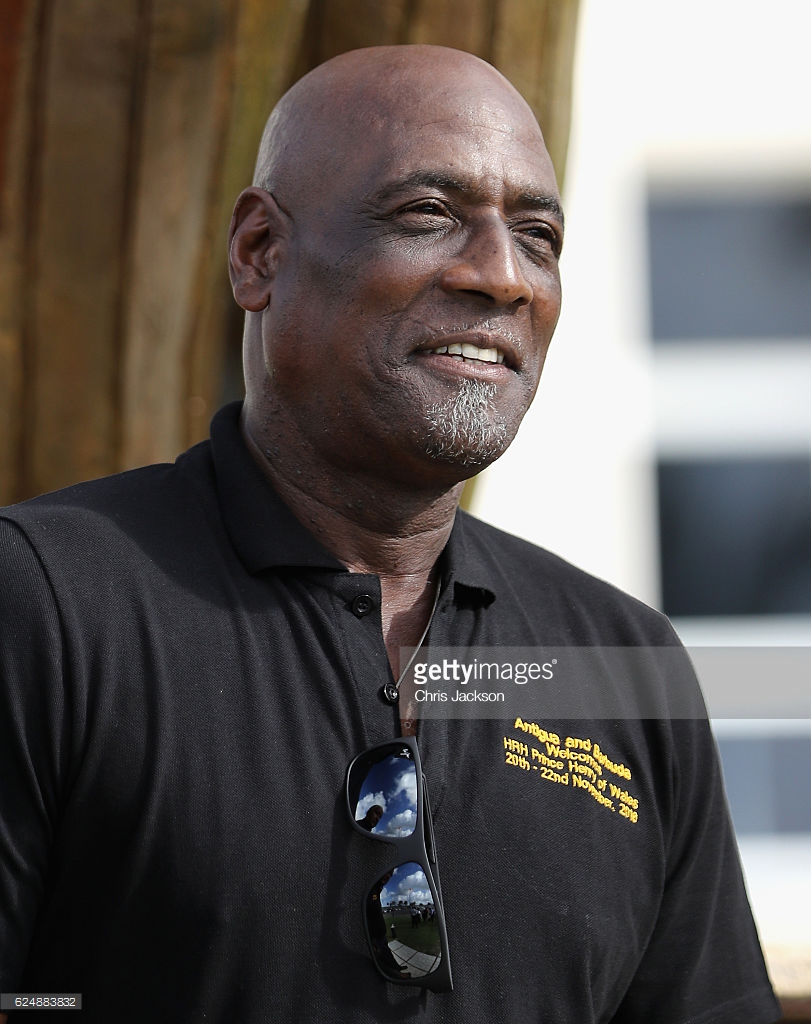 News Americas, NEW YORK, NY, Tues. Aug. 23, 2022: The region of the West Indies has been home to some of the best cricket players to grace the sport. The West Indies is special in that it is a federation made up of a fairly large number of nations, which come together to compete with cricket’s main contenders in each of the sport’s different formats.

While the West Indies may not have the best-looking record compared to other teams in world cricket, there is no doubt that the region has bred some of the most iconic players to play the game. We asked Alex Goldstein, a betting expert who manages the well-respected bookmaker comparison website mybettingsites.com/ca, who he felt the best cricketers from the West Indies were:

Best Cricket Players to Play for the West Indies

Chris Gayle is one of the most influential cricket players to have picked up a bat and ball. The Jamaican, who has played international cricket for the West Indies since 1999 is known for his destructive batting, and his powerful aura that has made the West Indies, at times, a fearful prospect of facing.

Gayle has set plenty of records in the game. He is the most capped West Indies player of all time, and he is the only player to score a triplet of centuries, a triple hundred in Tests, a double hundred in ODI, and a hundred in T20Is.

Having represented the Kolkatta Knight Riders, Royal Challengers Bangalore, the Punjab Kings, and numerous other cricketing franchises. Technically, Gayle still offers his services to the Windies but is mostly utilized for limited overs games.

Hailing from Santa Cruz, Trinidad and Tobago, The Honourable Brian Lara is the next man to make the list of best Windies cricket players. Brian Lara has managed to top test cricket batting rankings on several occasions and holds cricketing records, including the highest individual score in first-class cricket with 501 not out for Warwickshire against Durham at Edgbaston in 1994.

Brian Lara was so influential in the game of cricket, that six video games were released, with his name as part of the title of the game. Brain Lara Cricket, through to Brian Lara Pressure Play was a series of cricket video games produced by Codemasters. When your name is added to the name of a sport on a video game, you know you’re an influential figure within a game.

Having been dubbed the Michael Jordan of cricket by then-US president Barrack Obama, the impact Brian Lara has had on the game of cricket is tangible, and it is why he is largely considered one of the best cricketers to don the maroon of the West Indies.

The next entry on the list is The Honourable Sir Isaac Vivian Alexander Richards, better known as King Viv. Smokin Joe, another nickname for the Antiguan legend, made his test debut in 1974, and in the years between 1976 and 1983 was largely considered the greatest batsman at the time.

Having been knighted for his contributions for the game of cricket, and voted as Wisden’s five cricketers of the century, there are few that inspire as much pride as King Viv for those who support the West Indies on the international level.

Viv’s explosive batting record, and countless honors mean that he is one of the most lauded cricket players of all time, despite not being active for decades.

Funeral on Thursday for poisoned baby