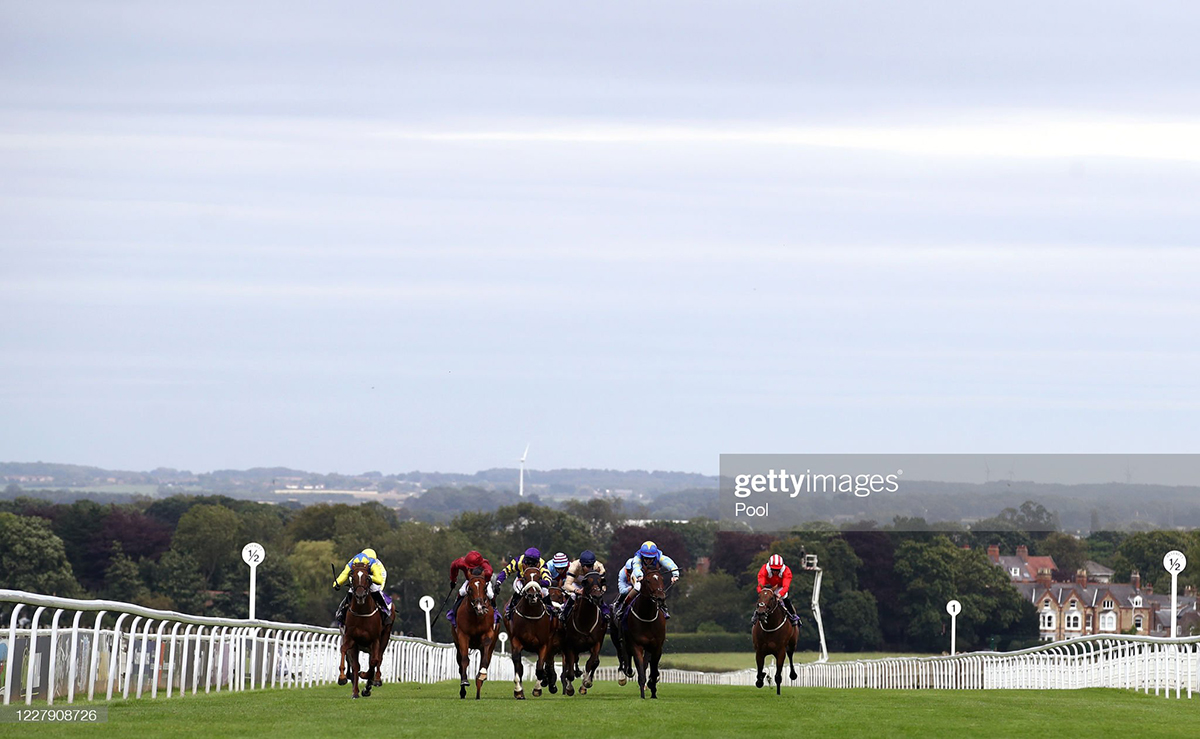 News Americas, NEW YORK, NY, Tues. July 12, 2022: In recent years, the Assiniboia Downs racetrack in Winnipeg, Canada, has come to be dominated by jockeys with thick Caribbean accents. Riders from Jamaica, Barbados and Trinidad and Tobago have flocked to the course and in 2022, over three-quarters (13 out of 17) of the competitors are from the Caribbean.

So why, exactly, has this particular racecourse attracted such a large number of Caribbean riders? What are the benefits for both parties? And should we expect to see Caribbean jockeys continue to dominate the Assiniboia Downs leaderboards for the foreseeable future? We delve into all these questions and more in this informative article.

A dwindling pool of local talent

Historically, Assiniboia Downs has relied upon homegrown talent to satisfy its quota of riders and delight its spectators. The track was first opened to the public in 1958 and in the six decades since, Canadian and American jockeys have been among the most successful. However, the changing face of society has meant that there are fewer and fewer local talents to take up the mantle going forwards.

That’s because urbanization across North America has meant more and more young people are moving into towns and cities. This leaves less people to work on rural farms, which is how most jockeys learn the basics of riding a horse – which in turn, usually leads on to racing horses. With a smaller pool of talent to draw from, Assiniboia Downs recruiters have been forced to look elsewhere.

The first Caribbean jockey to grace the Assiniboia Downs racetrack was Vassell Najair, a Jamaican rookie who came to Winnipeg over 20 years ago. The arrangement proved to be a mutually beneficial one for both parties, with Najair finding his talents were given more room to develop on a bigger stage, while Assiniboia Downs benefited from having a safe pair of hands in the saddle. Najair unfortunately passed away four years ago, but his legacy lives on through his countrymen.

Since then, there has been a concentrated recruitment drive aimed at the West Indies, with Assiniboia Downs attracting more jockeys from that part of the globe than other tracks around Canada. CEO Darren Dunn has paid particular attention to logistical issues such as immigration, flights and accommodation, making the transition to Canadian life as seamless as possible. Many jockeys normally spend the thoroughbred racing season (May to September) in Winnipeg, before going back to their native countries for the rest of the year. However, the upheaval and uncertainty caused by the coronavirus pandemic has caused some to uproot themselves and move to Canada full time – and they aren’t looking back.

With the attractive prize pots on offer, it’s not difficult to see why. Jamaican jockey Chavion Chow first came to Assiniboia Downs in 2008 and walked away with the leading rider title in 2015. In total, he has won some 269 races and pocketed more than $2.4 million in prize money, indicating the level of luxury that can be accessed for those successful at his sport.

Some Caribbean riders have fared even more positively elsewhere in Canada. Barbadian Patrick Husbands, for example, is a stalwart at Woodbine Racetrack in Toronto, where he has claimed nearly $160 million in purses after winning over 3,200 races. “The success we’ve had in the Caribbean — the talent, the skill, year after year that continues to emerge from there — is certainly a testament to the roots of racing in the Caribbean,” explains Dunn.

The fans are happy

Of course, horse racing is largely a spectator sport which generates the majority of its revenue from betting on the outcome of races. As such, keeping the fans happy is of paramount concern – but there are no issues there. One only has to see all races on horse racing and note the number of Caribbean riders competing in all of them to understand how widespread the practice has become in North America today, with the sport remaining as popular as ever.

That’s because to the average punter, the nationality of the jockey in questions matters not a jot. What does matter is their skill in the saddle and their treatment of their equine friends – as well as the outcome of the race upon which the punter is betting, of course.

With more and more Caribbean jockeys taking part in and winning horse races across North America, the future of the sport looks rosier than ever.