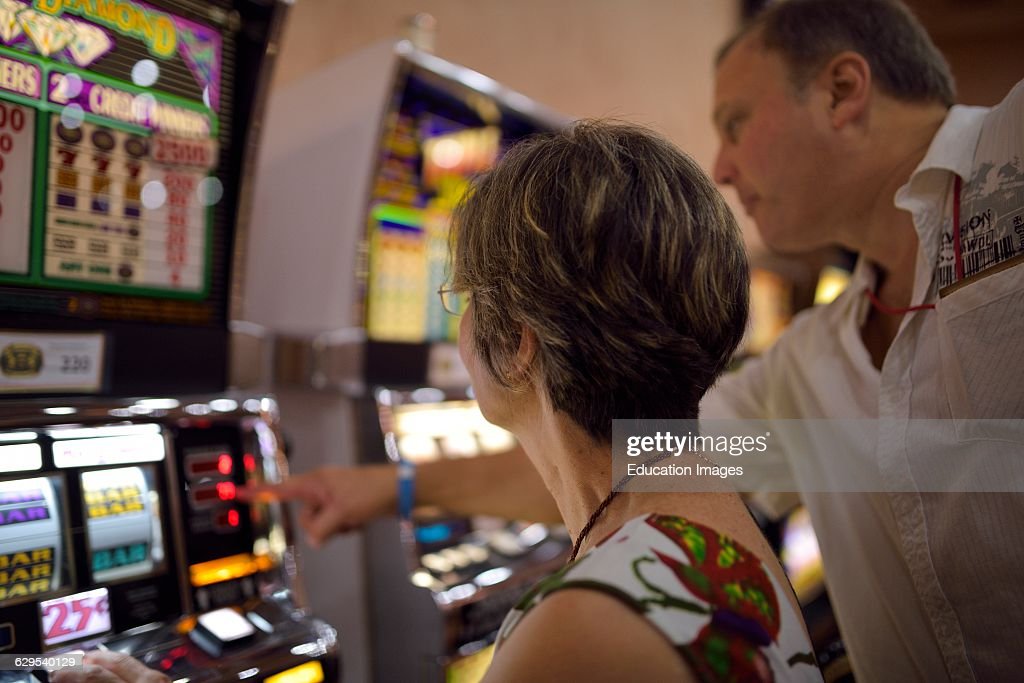 News Americas, NEW YORK, NY, Fri. Sept. 9, 2022: The Dominican Republic is reaping the rewards of the gambling industry on the island, which is being driven in part by the high levels of tourists visiting the country.

In 2019, the tax revenue from gambling in the Dominican Republic reached 1.27 billion Dominican pesos (almost $23 million). This makes the Pearl of the Antilles a major player in the gambling industry of the Caribbean.

With land-based casinos located in popular coastal areas, such as the Hotel Casino Niza in Las Terrenas, the Casino Dominic Capo Cana in Punta Cana, and countless casinos in Santo Domingo, including Princess Casino, Casino Mirage, and Casino Napolitano, the gambling industry is one sector benefiting from the influx of tourists.

This phenomenon is exemplified by the town of Las Terrenas, rated by many as a hidden gem, which boasts beaches such as the Playa Bonita, ideal for surfing and snorkeling, along with the picture postcard beauty of the Salto Del Limón waterfall. These are just a couple of the sights which tourists are rewarded with after taking the two-and-a-half-hour bus journey from Santo Domingo.

The Hotel Casino Niza is another of the amenities available in the area, giving tourists the opportunity to play slots and table games such as roulette, one of the most popular casino games. Roulette is favored by many casino goers due to the simplicity of the game, although players can also place a range of side bets, which can be more difficult to understand. Many players like to play online for the variations, and are guides to roulette with tips on how to play which highlights the difference between the various roulette variations and explains the side bets. Roulette tables, alongside video slots and other table games, are also available to players at the casinos in Santo Domingo, which are represented by hotel casino resorts such as the Dominican Fiesta Hotel Santo Domingo.

With an annual average of around six million tourists, who are attracted to the country’s beaches and the history of the capital Santo Domingo, the casino industry functions as an extended section of the tourist industry. This is alongside other activities including kiteboarding, whale watching in Samaná Bay, which is recommended by guides to the country, and visiting the Parque Nacional del Este, a UNESCO World Heritage Site since 2001.

Tourism remains the main generator of income for the country, creating $7.4 billion in revenue in 2019, with tourist numbers on the rise in 2022, which is a reliable measure of the overall health of the economy, with S&P Global highlighting the sector as being responsible for the “impressive economic recovery” in the country. The Dominican Republic also raised approximately five billion Dominican pesos from tax on exit and entry fees for tourists in 2020. While the tourism sector is responsible for 8.4% of the economy, it has been argued by the Ministry of Tourism that related services, which include casino hotels, suggest the number is nearer 30%.

The Dominican Republic remains the pacesetter for the casino industry in the Caribbean. The country is able to take advantage of the high levels of tourism to create unobtrusive casino hotels, which, along with income from tourists, are making a significant contribution to the tax revenue of the country.