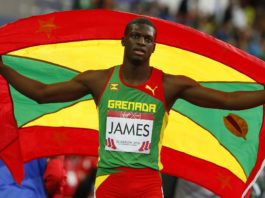 Former World and Olympic female sprint champion, Jamaica’s Shelly Ann Fraser Pryce, returned to winning form after giving birth, as she claimed gold in the 100-meters with a seasonal best of 11.10 secs.

This was the ‘Pocket Rocket’s first international meet at home since she gave birth to a son last August. Jumping a little late out of the blocks Fraser Pryce turned on the speed at the 40meter mark and powered to the finish ahead of Jenna Prandini of the US who had a time of 11.14 and Florida-based Jamaican American teen sensation, 16-year old Brianna Williams.

Her win against Prandini came a week after she lost to the Americans at a meet in the Cayman Islands.

Grenadian quarter-miler, Kirani James, also made a winning comeback at the meet, his first international race since April 2017. James nipped American Fred Kerley at the tape to win in a time of 44.35 ahead of Kerley’s 44.36. Fellow Grenadian Bralon Taplin was third in a time of 45.11. 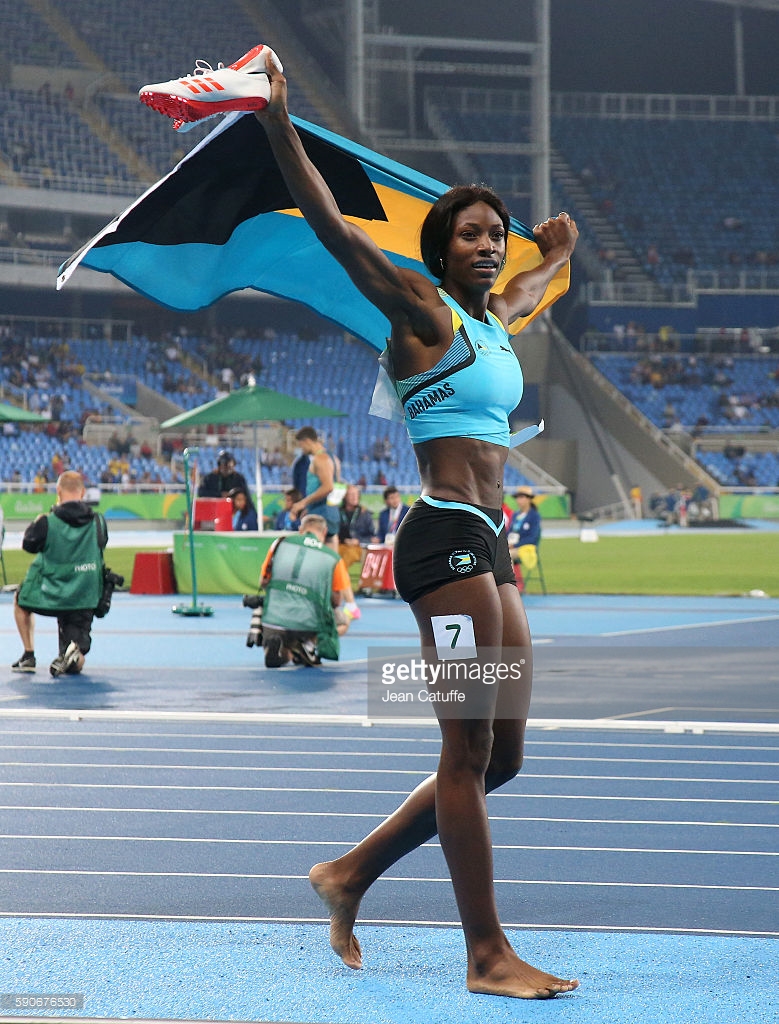 Bahamian Olympian, Shaunae Miller-Uibo, continued her impressive streak of victories this season winning the 200-m in 22.11. over Jamaica’s Shericka Jackson with 22.62.

“The 400 is my favorite event but I’m doing very well in the 200,” Miller-Uibo said gleefully after the race. “I’m very consistent and that’s a good thing for me.”

Meanwhile, Jamaican Leah Nugent, with a time of 54.67, won over her compatriot and event favorite Janieve Russell, 54.89, in the women’s 400-m hurdles.

In the men’s 110-m hurdles Hansle Parchment produced a late burst of speed over the final two barriers to edge Ronald Levy 13.31 to 13.32.

In the field events, Jamaican Danniel Thomas-Dodd, won the women’s shot put with a heave of 18.59-m while current world number two, Raven Saunders of the US, was second with 18.57.

Bahamian Jamal Wilson won the men’s high jump with a jump of 2.24-m while Jamaican Shanieka Ricketts won the triple jump with a leap of 14.39-m.