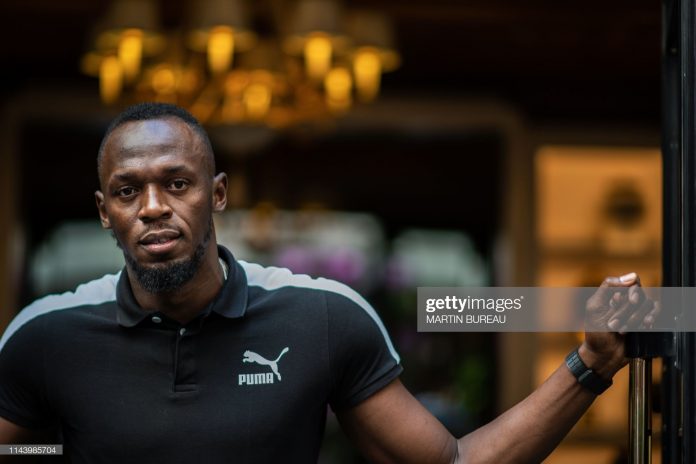 And before you get your briefs in a bunch – it has nothing to do with US ICE or immigration.

Bolt has teamed with ICE London (International Casino Exhibition London), ahead of the launch of his new iGame, produced in partnership with Ganapati CEO Juliet Adelstein.

Bolt has reportedly been involved in the production of the new official casino game. The former top athlete described technology as the “way forward” for the world and said he supports projects which enable rural schools in Jamaica to gain access to computers and connect with the wider world.

“One of the best things about me is that I was brought up humble which, for my brand, a lot of people respect me for. It’s something that I try to build on and try to stay focused and try to just continue to do what I do,” he said at a recent chat in London.

The game is due to be launched later this year in advance of the opening of the 2020 Summer Olympics in Tokyo.

Ganapati and I have been working on this together for some time now and I look forward to sharing the final product with you all,” Bolt added.

A Caribbean Olympian Has Released A Song On Black Lives Matter

West Indies To Show Support For #BLM But How?

Temple in Brazil Appeals to a Surge in Evangelicals

Bowie is back to best on new album, critics say