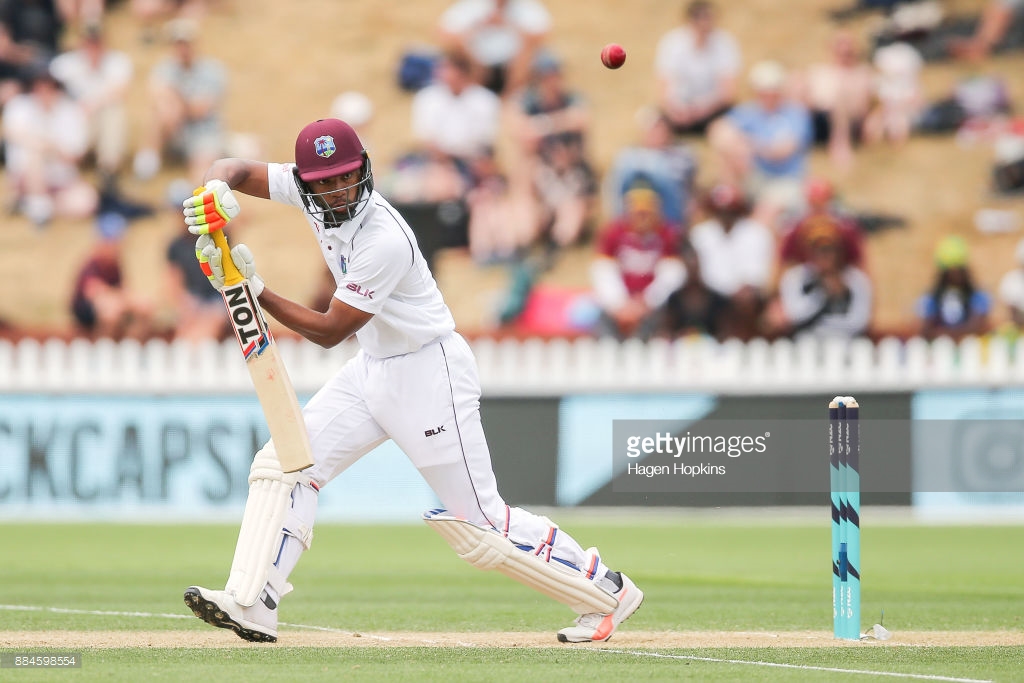 The 27-year-old Powell, who has played 31 Tests, will skipper the side. Powell, despite his experience, only returned to international cricket last year following a three-year self-imposed break,and has yet to really impress with a mere two half-centuries in 19 test innings.