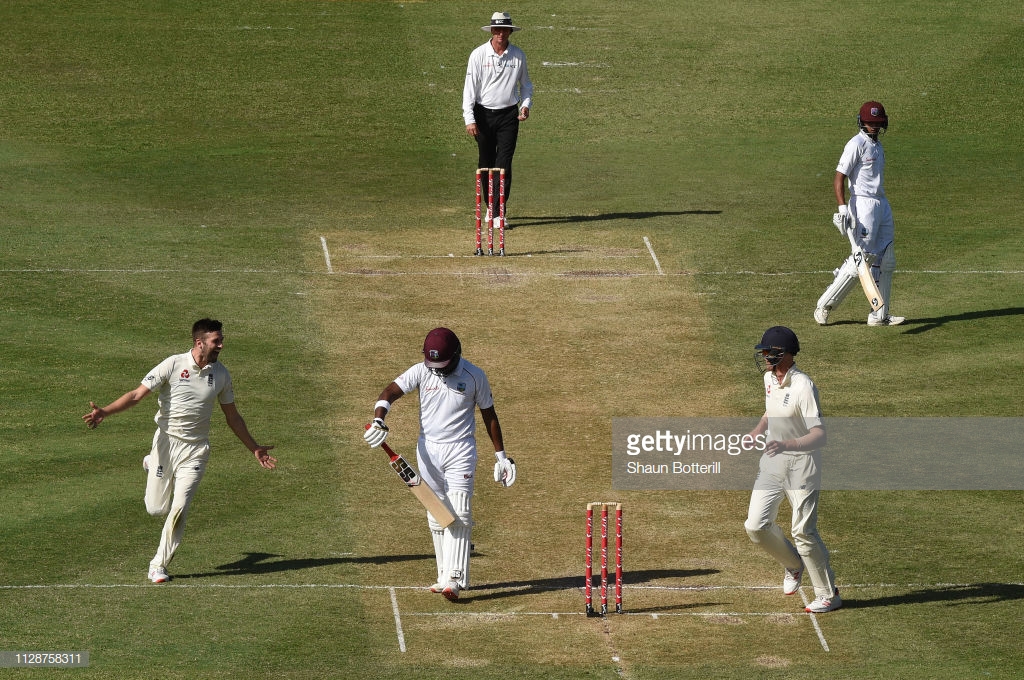 News Americas, GROS-ISLET, St. Lucia, Tues. FEB, 12, 2019:  The West Indies cricket squad is lagging way behind the visitors in the third test, after claiming wins in the first two matches and the series.

In Saint Lucia, the Windies are in a struggle for a historic clean sweep of the Wisden Trophy Test Series against England. Joe Root gave his side momentum Monday as he scored his 16th Test hundred to put England in a commanding position in the final Test match.

The Windies managed just four wickets Monday at the Daren Sammy Cricket Ground, as Root, the England captain, compiled an unbeaten 111. This put his side at 325 for four at the close and an overall lead of 448.

England’s lead has practically pushed the chance of victory out of reach for the home team which leads the three-Test series 2-0, following a 381-run victory in the first Test at Kensington Oval in Barbados  and a 10-wicket victory in the second Test at the Vivian Richards Cricket Ground in Antigua.