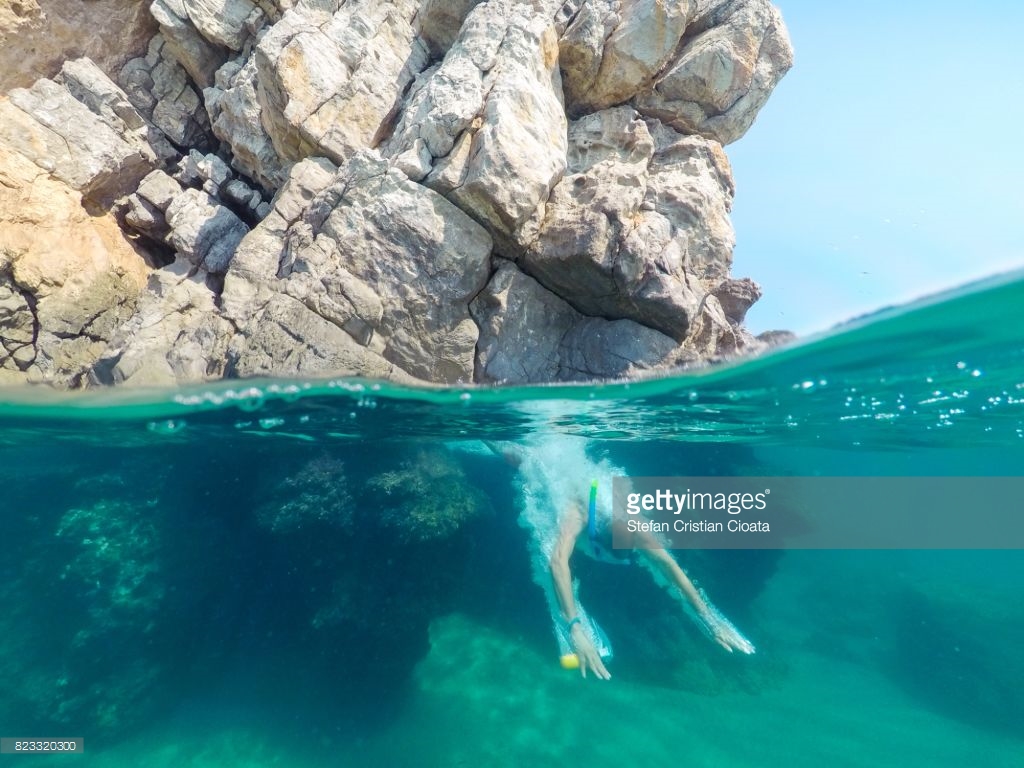 News Americas, LONDON, England, Fri. Nov. 3, 2017: One of the odder experiences in my past was when, while sitting on a beach in Barbados, a young American visitor appeared from nowhere and asked if I was vacationing on my own. As it happened, I was quietly spending a Sunday alone before a week of political interviews.

His surprising response was to beckon over a small assorted group of women and men, who like me, were in their twenties.  He had gathered them together from elsewhere on the beach, and all were vacationing alone, staying at different hotels, and had not met each other before.

To this day I have no idea why he was doing this – he disappeared after introducing us to each other, and we all had a fun afternoon and evening. But it was in retrospect an interesting idea and an early example of quite how many people then, and more so today, choose to travel alone to the Caribbean.

In recent weeks, the issue of solo travel – which has many forms – has become the focus of a number of articles in the travel trade press and mainstream media. This is in part because an award judging panel for a Toronto-based company, Solo Travellers, did not give one to the cruise industry because of the premium prices charged to passengers taking a cabin alone.

Although the cruise industry hit back, with senior executives saying that single cabins sold more quickly than others and represented good value, the publicity brought to wider attention a complex and growing industry segment.

Solo travelers at one end of the spectrum are individuals who arrange everything for themselves, and who want to completely immerse themselves in the authenticity of where they are visiting. They come from all age groups, might use Airbnb, but tend to make spur-of-the-moment decisions on travel and accommodation. They are often well-off and financially independent. There is also a rapidly growing category of individuals who use very personal tour operators that create small communities of like-minded individual travelers who want to share experiences, and make new friends. There are also individuals, often older, who for example have been widowed or divorced, who want the social and travel experience of a cruise or a beach vacation.

The consequence is that individual travel has become a growing, but little recognized industry category.

This should not be surprising as single people now make up the majority of the US population. Moreover, statistics suggest that in 2015, some 15% of all UK vacationers travelled alone, and that many solo travelers are not single and later return with others.

Their findings suggest that: joy was a major driver, but safety was a major concern; that the travel industry and destinations only had a limited recognition of the solo travel market; that women were considered to be more at risk than men from travelling alone, despite their research showing that 58 percent of solo travel involved women above 35; and that the principal driver is claiming personal freedom and empowerment, sometimes against the wishes of a partner.

If evidence is needed about the nature of demand, one only has to search online for ‘solo travel’. From the large numbers of companies and on-line commentary it is evident and that there are now many small travel companies offering sophisticated and flexible products in the Caribbean and elsewhere, with pricing structures dedicated to individuals.

What this suggests is that while couples, families, and groups will remain the largest buyers of Caribbean travel and hospitality, and tour operators, the cruise lines and hotels will market their product accordingly, solo travel has become mainstream.

It represents a unique if quite complex market segment that deserves greater consideration by destinations and an industry that too often relies on standard business models.

EDITOR’S NOTE: David Jessop is a consultant to the Caribbean Council and can be contacted at   [email protected] Previous columns can be found at www.caribbean-council.org.