News Americas, TORONTO, Canada, Fri. Dec. 15, 2017: The Canadian government is warning its nationals to exercise a high degree of caution when traveling to the CARICOM, Central American nation of Belize.

The warning on Belize was updated this week because of crime there, including armed robbery, mugging and sexual assault, which the Canadian government said “is a significant problem throughout Belize.”

The advisory says robberies and assaults have been reported in resort areas in the country and there has been a noted increase in violent crime targeting tourists since the end of 2013.

A case of sexual assault against female travelers also has been reported the Canadian advisory says. The government is also warning Canadian travelers to Belize to avoid all demonstrations, use only use registered taxis with green license plates and never hike alone.

The advisory warns further that armed robberies occasionally occur near the western border with Guatemala, including near and around Caracol, so travelers should be “cautious when visiting Mayan archaeological sites in that region.”

The updated warning comes as the recent Small Arms Report ranked Belize at the 11th globally for violent death rates of at least 20 per a 100,000 population. 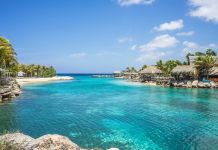 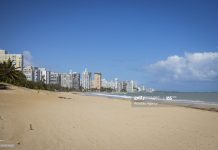