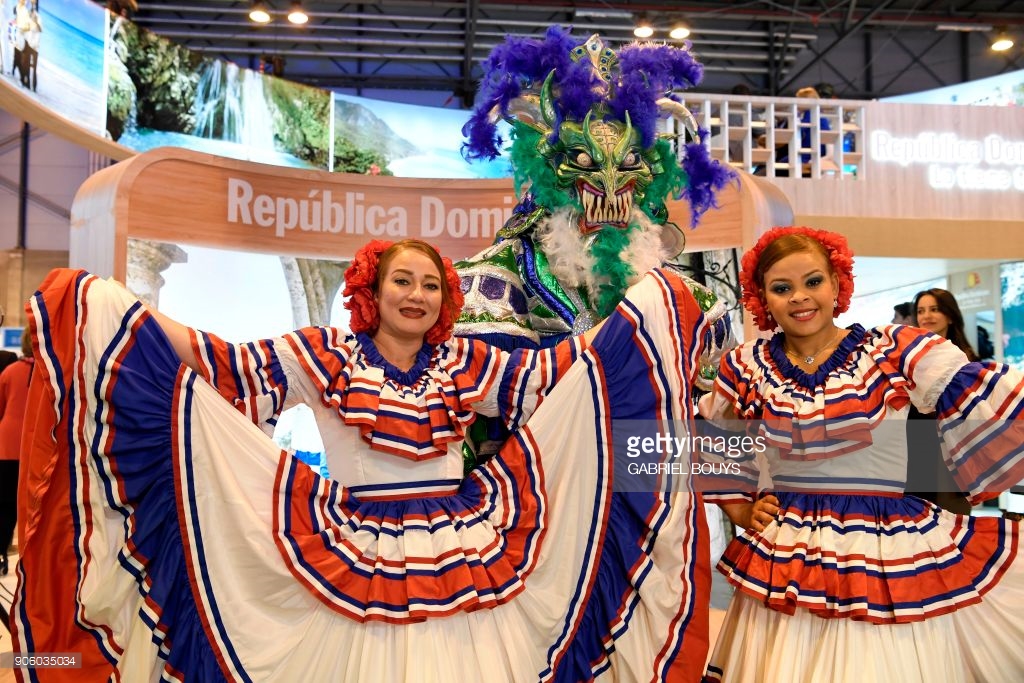 News Americas, LONDON, England, Fri. May 4, 2018: One of the most impressive aspects of any visit to Portugal’s capital, Lisbon, is the language skills of those who work in the hospitality sector.

Having just spent a few days there mixing work with pleasure and speaking no Portuguese at all, I was amazed how everyone from the Ukrainian taxi driver, to the staff of the small boutique hotel where I was staying, and in restaurants and obscure bars, almost everyone was able to switch effortlessly between English, French, German and Spanish, and in some cases Russian.

These are skills that the Caribbean tourism sector needs to do much more to acquire. Although Spanish is meant to be the second language taught in schools across the English-speaking parts of the region, it is remarkable, and perhaps a sign of falling standards in secondary education, graduates apart, how few in the Caribbean tourism sector, have any language skills at all.

This is not the case in the Dominican Republic, where good English is not only common among hotel staff at all levels, but for example in Punta Cana where I have commonly come across French and Italian, and in some hotels and shops there, staff able to speak confidently in Russian to the growing number of arrivals from Moscow and St Petersburg.

In Cuba, which now sees tourism as the key sector for sustainable economic development, language teaching and expectations have gone one stage further. There proficiency in English is now a necessary for all high school students and a requirement to graduate from a university. While students still learn Russian, French and other languages, English has come to be a necessary skill for all the country’s young people.

For Jamaica and the rest of the Anglophone Caribbean, having a tourism sector that is at least bi-lingual in Spanish and ideally multi-lingual, is likely to become a real issue as source markets multiply in number.

While many visitors from the new markets in Europe, Latin America, Japan and China will speak enough English to get by, this is no substitute for the comfort and sense of welcome that comes from being able to converse even in the most general of terms with an immigration officer, taxi driver, hotel receptionist or waiter in one’s own language.

This is likely to become more important as Jamaica and others in CARICOM encourage airlines, tour operators and the media in Latin America and further afield to see the Caribbean as a welcoming new destination.

In the Anglophone Caribbean, Jamaica is now particularly advanced in recognizing the importance of the proximity of the Latin American market.

In Lima, he announced that a reciprocal multi-destination marketing memorandum of understanding will be signed with Peru in October which will emphasize eco, cultural and gastronomic tourism. He also said that consideration is being given to the possibility of direct flights three times a week between Peru and Montego Bay by the LATAM airlines group which has extensive South American routes that include Brazil; and that a decision by COPA to increase its service to Montego Bay to daily out of its easy-transit hub in Panama City will make same day travel to Jamaica possible from almost all Latin capitals. The Minister also indicated that he is exploring the possibility of Avianca developing airlift out of Colombia.

What this suggests is that there will be a rapidly growing number of opportunities in tourism for those who speak good Spanish, and if Brazil were to become a source market, Portuguese as well.

In most tourism orientated nations, language training forms an important part of the curriculum in hotel schools for management trainees. National and regional industry associations in the Caribbean ought to be doing more to develop with educators a strategy that ensures that basic foreign language training courses are created for all who encounter, at the very least, Spanish speaking visitors.