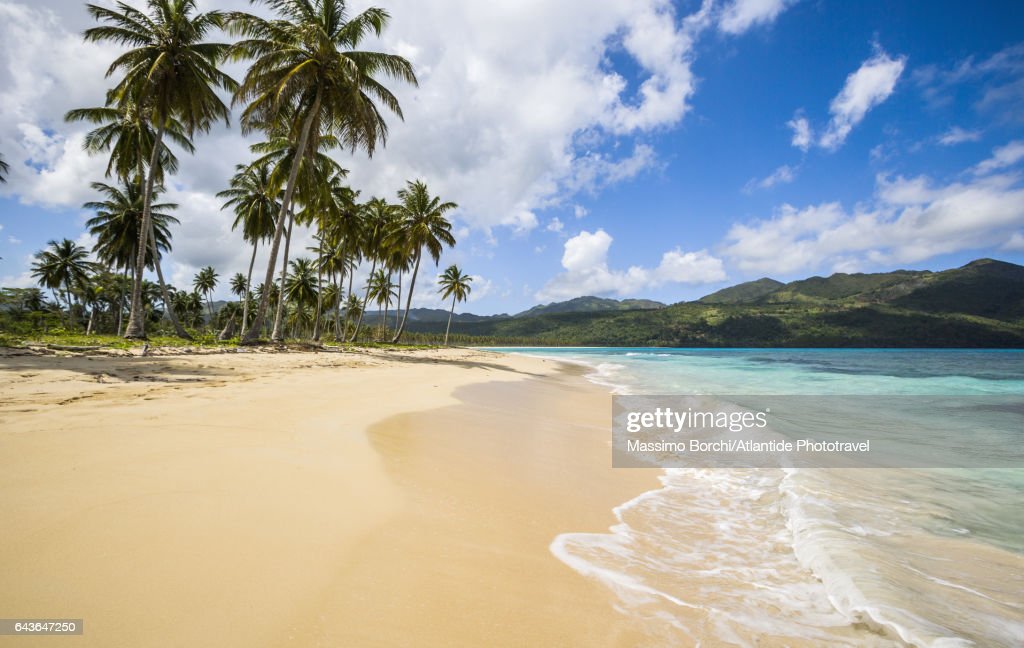 The Canadian maintains its ‘exercise a high degree of caution’ warning for Jamaica, Guyana, the Dominican Republic, Belize, The Bahamas and Trinidad and Tobago. It also warns nationals to avoid all travel to Haiti.

The main reason for the warning on the six countries is crime according to the Canadian government.

In Jamaica, the advisory is about “the high level of violent crime … including armed robbery and murder, is a problem in large cities and tourist areas, including parts of Kingston and Montego Bay, despite the presence of police to counter criminal activity.”

The same warning is posted for Trinidad and Tobago, where the Canadian government says, “violent crime, including armed robberies, assaults and sexual assault, occurs frequently … especially in the capital, Port of Spain.” Trinidad & Tobago ended 2022 with over 600 murders.

In The Bahamas, the Canadian government says there is high rates of crime, especially in Freeport and Nassau and mainly on the islands of Grand Bahama and New Providence.

In Belize, the warning says there is a high rate of violent crime throughout the country.

An American student was recently killed in a cross fire in Belize while vacationing there.

In the Dominican Republic, the warning is about opportunistic crime including pickpocketing and bag-snatching, occurs throughout the country. The same is reiterated for Guyana which the advisory says is prone to pickpocketing and purse snatching, with criminals targeting foreigners and returning Guyanese citizens.

Prince Harry Says The Royal Family Is Not Racist But Are Unconsciously  Bias. What’s The Difference? Here’s What Chat GPT Says