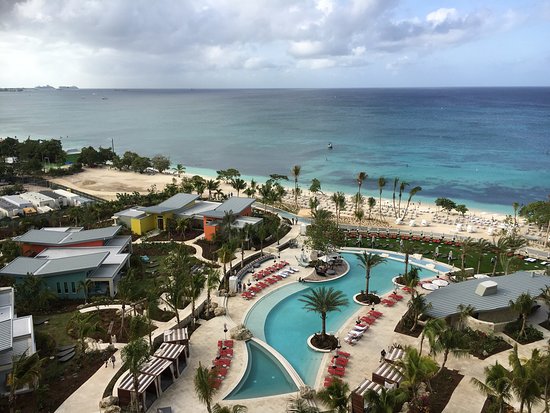 Puerto Rico continued to suffer from seismic aftershocks Thursday with 38 small tremors occurring on one day, including one that measured 4.3 according to the USGS.

Booking data from American Express cardholders show Grand Cayman is one of their trending destinations to watch for in 2020, up 33 percent year-over-year.

The U.S. Embassy in Haiti says it continues to receive reports of armed robberies, carjackings, and kidnappings involving employees and family members of Embassy staff, the staff of other embassies, and private American citizens.

It’s getting tougher to travel to Cuba from the U.S. The State Department recently announced that all public charter flights to Cuba have been suspended, except for those to Havana.

The BVI has grabbed the second spot on the New York Times list of 52 places to visit in 2020.

And International Chef Nina Compton, is among several other celebrities named a Goodwill Ambassador by the government of St. Lucia.