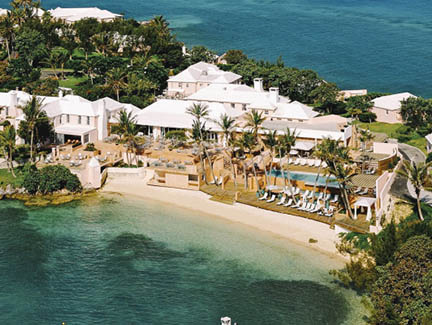 Dovetail + Co has bought the historic Cambridge Beaches resort at the island’s west end from the Frascati Hotel Company. The resort’s oldest building dates back to the 1600s.

The company says it is planning a three-year upgrade of the property and has the financial backing to put the plan in progress without disruption to the resort’s operations.

Dovetail’s chief executive officer, Phil Hospod, said the company was “fully capitalized” by on-island financiers to carry out the upgrades that would likely begin towards the end of this year, ready for the start of next year’s peak season.

Clarence Hofheins, the resort’s general manager, said the new ownership was a win-win for the resort and Bermuda.