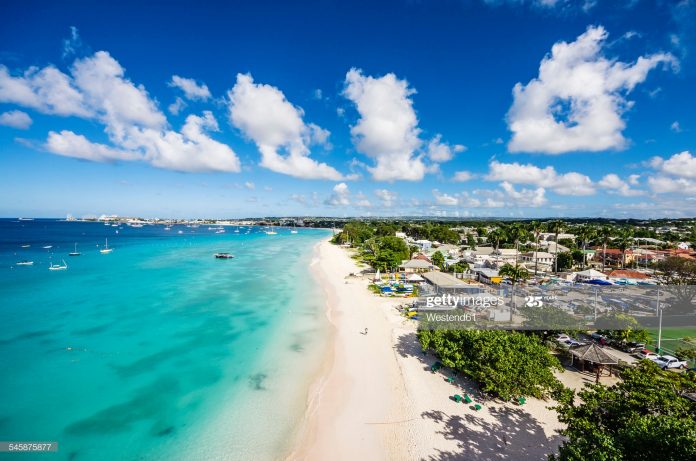 News Americas, KINGSTOWN, St. Vincent, Tues. Jan. 5, 2021: Barbados has now been listed as a high risk country by St. Vincent and the Grenadines.

That mean travellers arriving from the island to SVG must quarantine in an approved hotel for 10 days. The National Emergency Mangement Organsation (NEMO) in St. Vincent and The Grenadines (SVG) announced the change in the protocol on Saturday night, according to The Searchlight Newspaper.

The change came just hours after the Barbados government announced that over the past two days, almost 200 people tested positive for the COVID-19 virus and that public health officials are investigating at least three clusters, one of which is a super spreader event accounting for the majority of new cases.

According to Barbados Today, Head of the Barbados Cabinet COVID-19 sub-committee, Senator Dr. Jerome Walcott, said 161 people at Her Majesty’s Prison Dodds, comprising inmates, wardens and civilian staff returned positive tests. And on Friday and Saturday, 33 cases outside of the prison – via contact tracing and visitors at the Grantley Adams International Airport – were also recorded.

The main super spreader event is a Boxing Day bus crawl that made several stops at West Coast bars, some of which are now closed. Officials are also looking at two smaller clusters comprising seven and four cases, respectively, centering around a visitor and a hotel worker. There is a possibility of two more clusters, but these have not returned any positive cases at this time.
Walcott said more than 1 000 samples were taken and the contact tracing has been fairly successful.

Low risk countries are Anguilla, Dominica, Montserrat, St. Kitts and Nevis. Travelers from these countries must arrive with a negative result of a COVID-19 (RT-PCR) test done no more than 72 hours before arrival; may be tested on arrival in SVG at the discretion of the Port Health Officer.

Hijacker Returns to US After 30 Years in Cuba

Canada Warns About Travel To These Hurricane Impacted Caribbean Islands