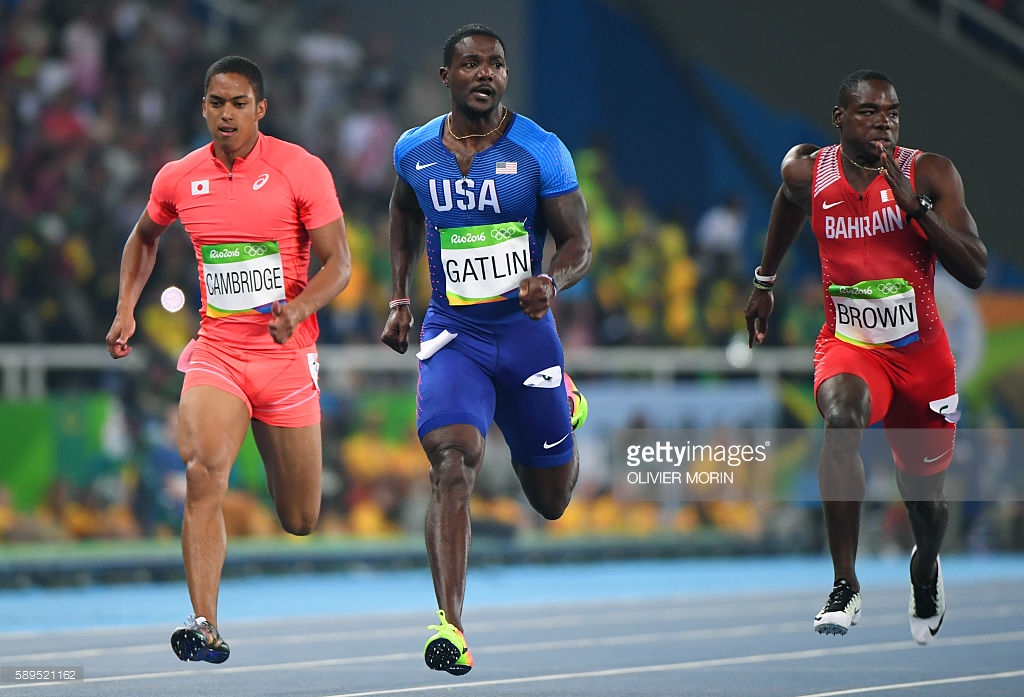 This was a clear triple Ciao Willy moment at Rio 2016 for Aska Cambridge of Japan, Justin Gatlin of the United States and Kemarley Brown of Bahrain  in the Men’s 100 meter semi-final on Day 9 of the Rio 2016 Olympic Games at the Olympic Stadium on August 14, 2016 in Rio de Janeiro, Brazil. (Photo by Ezra Shaw/Getty Images) 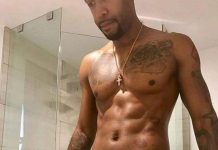 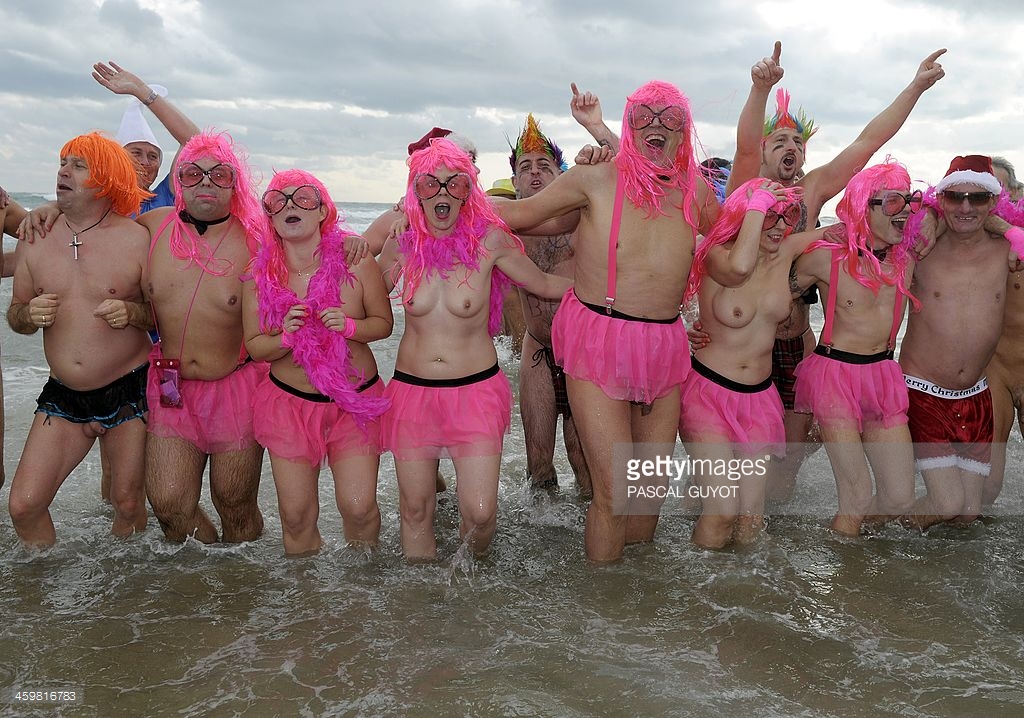