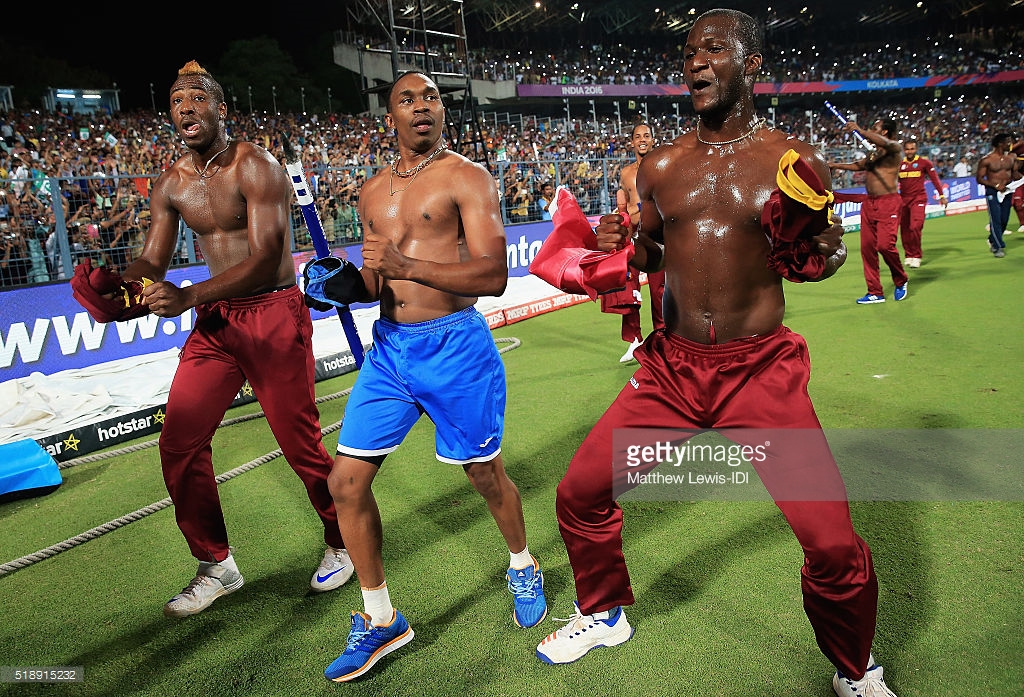 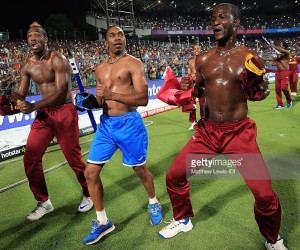 Can Gold Be Used As Digital Currency?

CARIBBEAN: Where Do Most Caribbean Nationals In The U.S. Come From?