Plenty of injuries are expected this season but a couple of interesting options are on the horizon, beginning with the Champion Hurdle.

Vroum Vroum Mag looks set to win the Champion Hurdle, after being last year’s winner with stats well above the mare’s contenders. The Willie Mullins mare holds odds at 6/4 to retain the crown and a solid bet with “non-runner, no bet.” A strong bet looks like abig possibility for most bettors.

Apple Jade is the top contender against Vroum Vroum at the Mares Hurdle, trained by Gordon Elliot. The mare has finished second in the last four starts. These stats could be enough to discard an Apple Jade win compared to Vroum Vroum Mag. Still real bettors rely more on present data than old, which allows us to consider Apple Jade for a Place. A wheel barrow bet (or robin) can be set for Vroum Vroum Mag and Apple Jade in the top two positions.

Twiston Davies Best Season Could Finish Quite Well
In terms of prize money and number of winners, Twiston-Davies has run his best season so far since 2010, and Chetelham looks to be the jewel of the year. There is a lot of talk about Ballyandy as a favorite for the Supreme Hurdle.

Wholestone looks set to end as one of the top three in the Albert Bartlett race while Foxtil Hill is the 10/1 favorite for the Close Brothers Novice Handicap Chase, with Ballyland behind. Some fans have raised an eye due to the lack of winners from Twiston Davies lately, since they have had no wins since February 11. 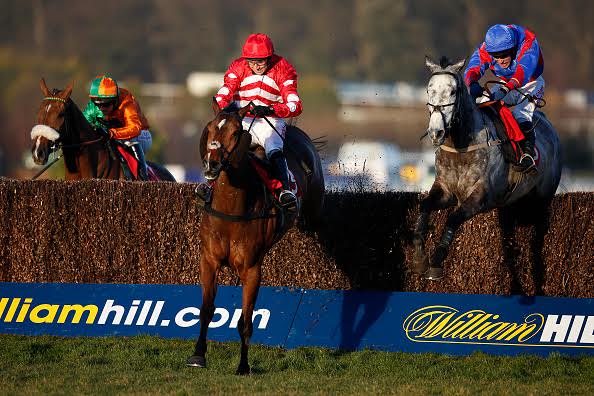 So get ready for Cheltenham Festival 2017 with William Hill. Odds are sure to make great winners this year. The scene might be a little complex with so many options, great horses and trainers and falls expected and already some jockeys have abandoned the Festival thanks to recent injuries, but the scene couldn´t be more spectacular with a full house that keeps breaking attendance records year after year.