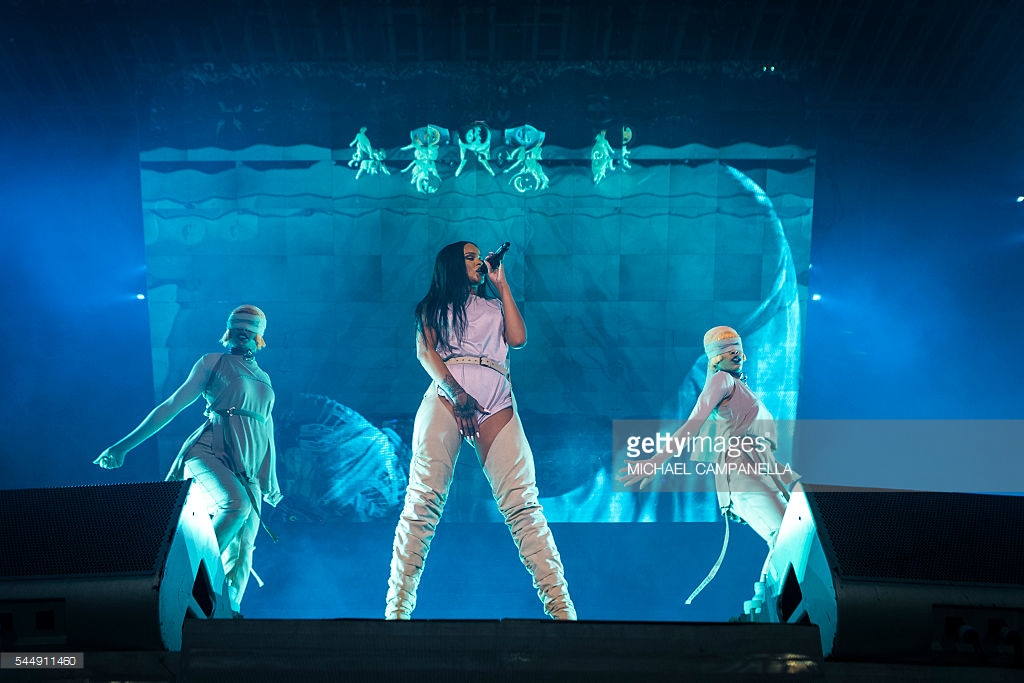 ‘Bad girl Ri-Ri’ will headline the Golden Anniversary Spectacular Mega Concert to mark the country’s 50th Independence anniversary from Britain.  The global superstar, along with a choir of primary school students, will deliver a rendition of the National Anthem at the Garrison Savannah to thousands on November 30th at 8 pm.

The show will be the coming together of Barbadian talent, a showcase of Barbados’ musical genius which will highlight iconic Barbadian moments, sights and sounds of the last 50 years from 1966 to 2016. The event will comprise three main segments from 1960 to 1980; 1980 to 1990; and the 1990s to present.

Also set to perform at the four-hour,  free concert are Spice and Company performing its first single, “You’re So Sweet”  in over 20 years, The Sandpebbles, The Independence Gala Band and The Nicholas Brancker Orchestra among others. The event will end at midnight with a fireworks display set to music.

In the audience will be Prince Harry, 32, who is set to meet the singer.  The Prince kicked off his Caribbean tour on Nov. 20th in Antigua & Barbuda.

His schedule for the rest of the trip is as follows:

Federal Immigration Authorities Are Running Amok Across Maine and Its Coastline