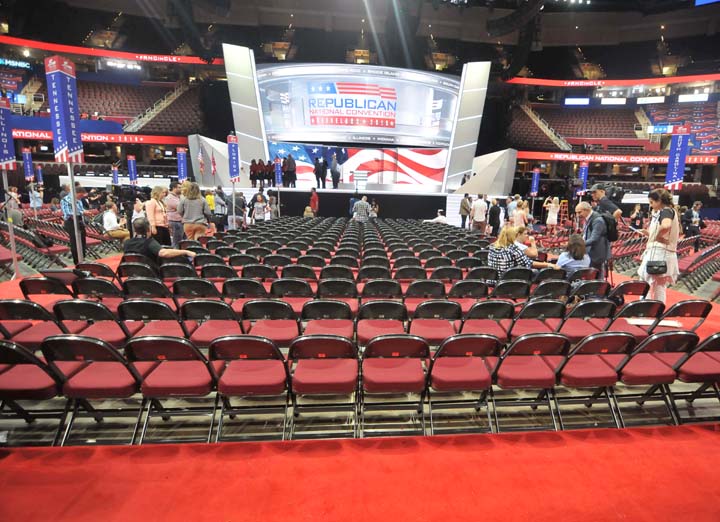 By Mario. B. Cabrera

News Americas, CLEVELAND, OHIO, Sun. July 17, 2016: The countdown is on to the 2016 Republican Convention which opens in Cleveland, Ohio tomorrow, July 18, 2016. This evening, Republican convention organizers released the final schedule for the party’s nominating convention. 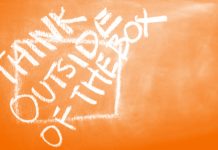 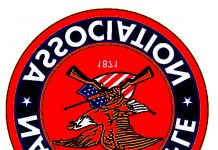 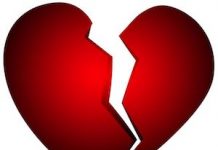