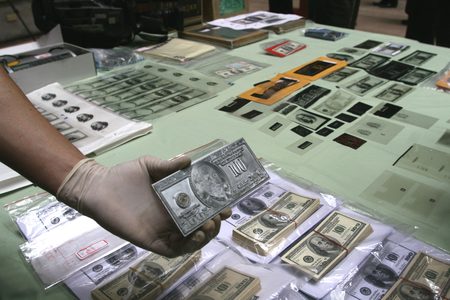 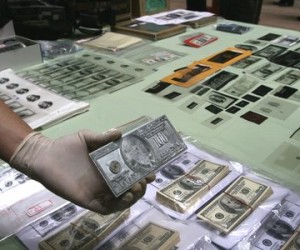 News Americas, JAMAICA, N.Y., Fri. Aug. 1, 2014: U.S. security officials want to know who is behind the shipment of some 2,105 counterfeit US$100 bills shipped from Ecuador during a two-day period as “Handycrafts Pictures.”

The next day CBP officers examined an express consignment shipment manifested as “Handycraft Bags” that contained one electronic case and three organizer bags.  CBP officers found a total of 853 counterfeit US $100 bills.

In total 2,105 counterfeit bills were seized over a two-day period for a total of $210,500 and turned over to U. S. Secret Service for further investigation.

“CBP has quite a diverse mission and this counterfeit currency seizure illustrates the vast responsibility that CBP officers deal with on a daily basis,” said Robert E. Perez, Director of CBP’s New York Field Operations.

There have been no arrests to date as a result of this seizure, the investigation is on-going.

Another Journalist Hit By Bullets In Haiti

Marin Voice: We need immigration reform that is compassionate and fair – Marin Independent-Journal