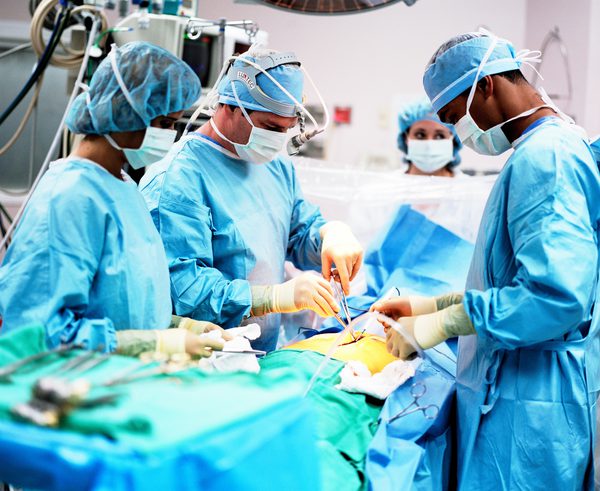 News Americas, NEW YORK, NY, Thurs. Mar. 8, 2018: The world’s first lung cancer vaccine treatment from Cuba is now being used in several other Latin American countries and is the first Cuban patented drug to be allowed to undergo clinical trials at a U.S. cancer research institute.

CimaVax-EGF is a Cuban developed vaccine aimed at preventing the recurrence of the disease. Early results were so positive that in 2016, the Roswell Park Cancer Institute in the United States persuaded the U.S. government to allow it to test the vaccine.

Contrary to other lung cancer fighting drugs on the market, CimaVax does not work on attacking the cancer cells but instead it helps the body generate its own immune system in a way that starves the cancer and stops it from growing.

“It has revolutionized lung cancer treatment in our country. It’s a new therapeutic weapon for treating and maintaining the disease. Patients are responding well and surviving for longer than those not being treated with it,” said Oncologist Yoanna Flores.

Patients still have to complete a course of chemo or radio therapy before being eligible to receive the vaccines.

Caridad Gomez was diagnosed with lung cancer four years ago. After undergoing intensive chemotherapy, she is now under the lung cancer vaccine treatment.

“I feel good, I have even gained some weight. I’ve been using the vaccine for two years and four months now and so far I’ve felt really good,” said Gomez.

The vaccine is just one of an impressive array of cancer drugs developed at Cuba’s Center for Molecular Immunology.

The research center has been working on cancer treatments for more than 20 years. It already has drugs to help with pancreatic cancer and brain tumors. Lung cancer is its first vaccine. Now it’s working on one for prostate cancer.

It was Cuba’s former leader Fidel Castro who decided to concentrate on developing a world class biotechnology sector and it’s been well-funded ever since.

If the clinical trials now underway in the United States are successful, pharmaceuticals could prove to be a vital new income source for the Cuban economy. (SOURCE: CCTV)