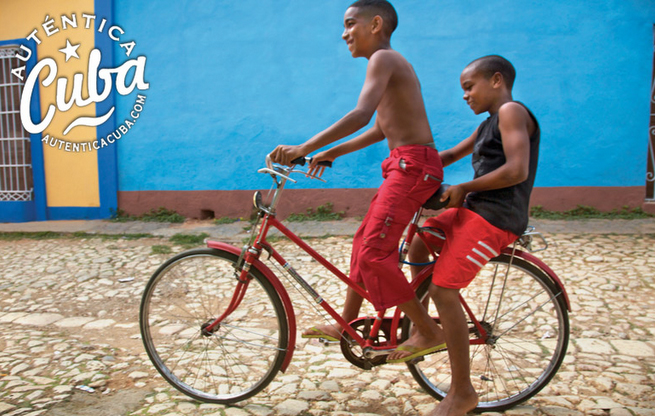 Canada accounted for the most foreign travelers in Cuba, according to Cuba’s National Statistics and Information Office, and the next largest groups came from Germany, France, Britain and Italy.

The country behind the Dominican Republic and Puerto Rico in tourist arrivals.