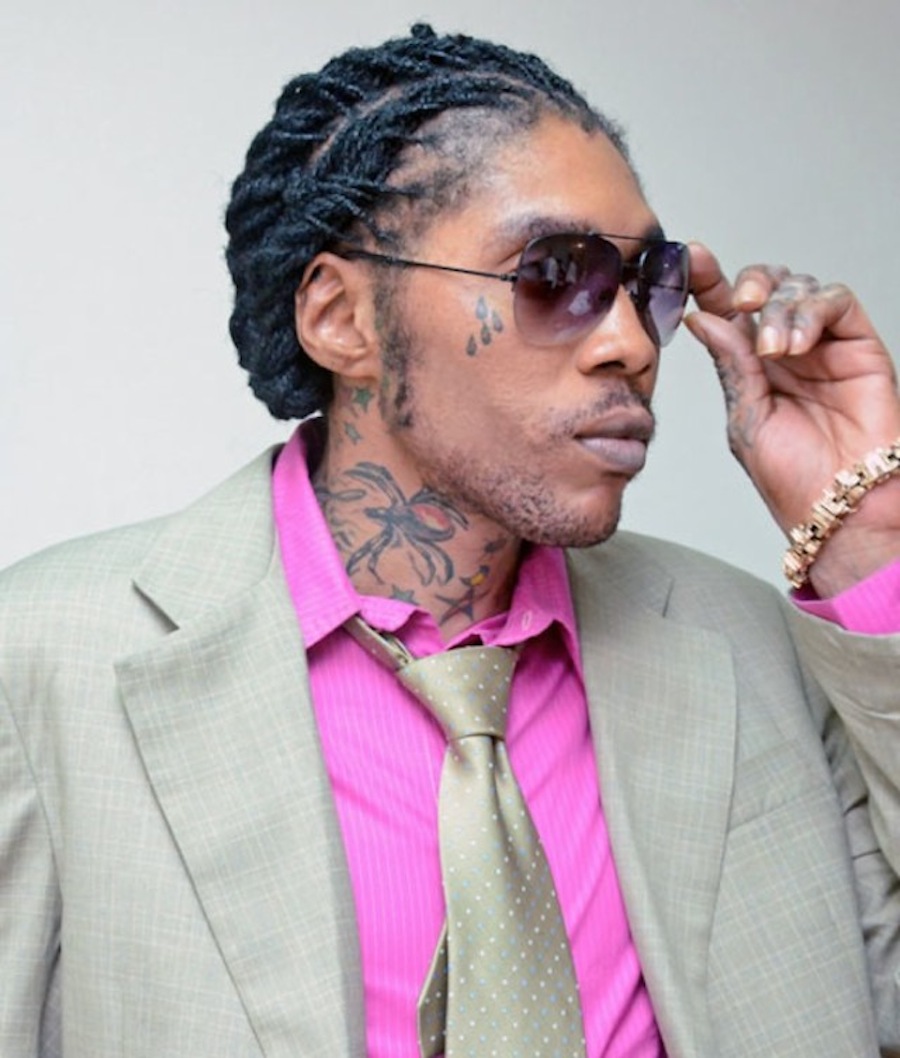 Kartel’s appeal case is set to begin in the Jamaica Court of Appeal. It’s been four years since Kartel has been waiting to present his case in front of the appeal court judges.

His attorney, Tom Tavares-Finson, reportedly says he is prepared for the case and is confident that they have a solid case, according to Urban Islandz.

On March 13, 2014, Vybz Kartel, whose real name Adidja Palmer, and his co-accused, Shawn “Storm” Campbell, Kahira Jones, and André St John, were convicted for the murder of Clive “Lizard” Williams. Another co-accused, Shane Williams, had his charges dropped after cops were unable to link him to the murder. Law enforcement authorities say Lizard was a friend of the artist and was killed over two missing guns belonging to the dancehall icon.

Kartel was sentenced to life on April 3, 2014. In 2014, Kartel’s legal team formally filed legal documents for his appeal. In March 2017, Kartel was given the green light to proceed with his appeal after the Court of Appeal reviewed his case and ruled that he has grounds for a new trial. The appeal trial date was originally set for February 19 of this year, but his legal team asked for more time to prepare for the case. The trial was then pushed back to July 9, 2018.