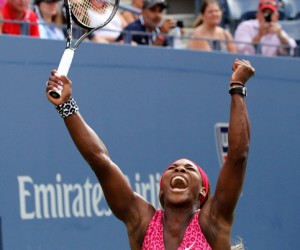 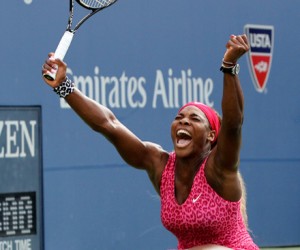 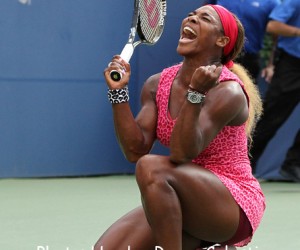 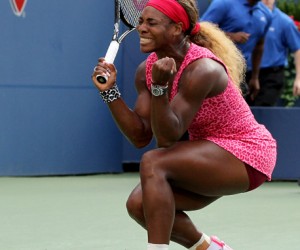 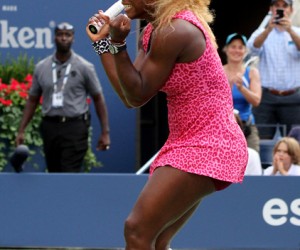 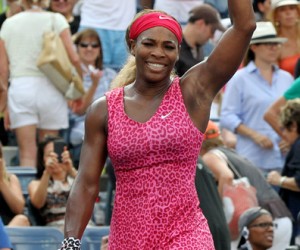 Williams on Friday night booked her place in the finals of the 2014 U.S. Open for the second straight year, trouncing the seeded No. 17, Ekaterina Makarova, 6-1, 6-3.

Williams is attempting the first three-peat of a Slam since Justine Henin completed the feat at Roland Garros from 2005-07. As the 2014 Emirates Airline US Open Series champion, Williams will play for a record $4 million payout if she can win the US Open title.

It had been a year since the top-seeded Williams reached the semifinals of a major, but she proved that she is back in championship form now that she has recorded an 18-1 record and has won two of the three tournaments she entered since Wimbledon.

“It feels so good to be here. I’m so happy. I didn’t think I would be here today,” Williams said after the match. “She’s such an aggressive player and handles everything so well, and I’m just glad I was able to stay really focused.”

The championship match on Sunday will see Williams battle against good friend and No. 10 seed Caroline Wozniacki. 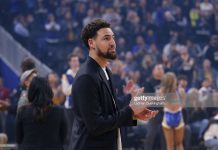