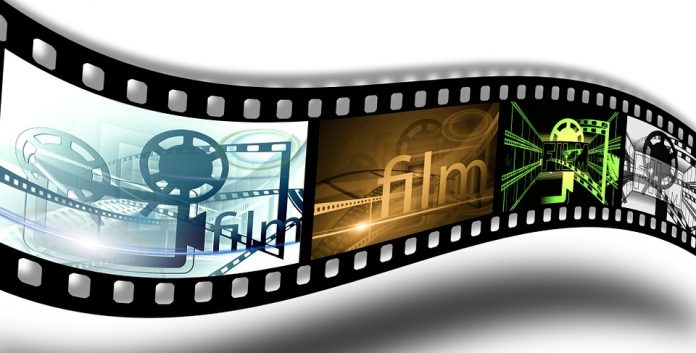 News Americas, NEWS YORK, NY, Thurs. April 16, 2020: HBO has started streaming 500 hours of free movies amid the covid-19 outbreak. Millions of people are on lockdown imposed by governments in order to slow the spread of the deadly virus. HBO started streaming for free on April, 3.

Those with the HBO App will now be able to watch every episode of HBO TV series called Veep and The Sopranos as well as the wire, six feet under, true blood, Silicon Valley, Ballers, succession, and Barry.

HBO will also be steaming Warner Bros films for free. The films include Detective Pikachu, The LEGO Movie 2: The Second Part, isn’t It Romantic and Blinded By the Light. Films from the 80s and 90s will also be streamed for free, these include Arthur, Empire of the Sun and Forget Paris, The Bridge of Madison County.

Well if you get bored by watching movies all the time, go online and play real bestusacasinosites casino games.

Sign up fees had increased in the last couple of weeks due to more demand.  Disney+ has witnessed an increase in their subscription numbers due to more people looking for entertainment. With the current demand in the entertainment industry, streaming wars have emerged among movie streaming companies.

CBS is also trying to gain customers during this global crisis, they have extended their free trial period and have extended their free trial period for those who stay in. HBO is also set to launch its max subscription service in a move to attract new customers. While other industries have been losing a lot of money the online streaming industry has been growing in subscriptions and also getting a lot of money in the process.

COVID-19 is an infectious disease by a newly discovered coronavirus. People who have been infected by this virus will feel flu-like symptoms. Whether you are rich with real money slots or poor, the virus can infect you if you come into contact with an infected person or touch surfaces where the virus is. The virus has no cure at the moment hence governments are effecting lockdowns. Over a million people have tested positive for the virus while over 50 000 have died due to the virus globally.