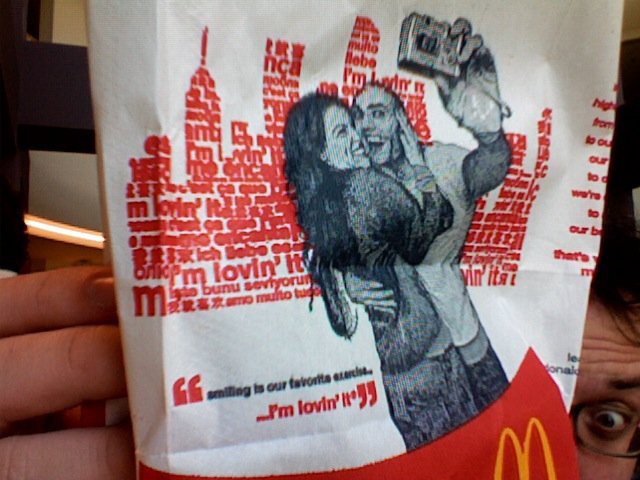 News Americas, NEW YORK, NY, Weds. Oct. 4, 2017: It is plain to see that the changing habits of millennials (i.e. people born from 1982 to the beginning of the new millennium) have caused certain industries to contract. In a scathing list of 70 concepts and business sectors on which Generation Y is supposed to have had a negative impact, Chloe Bryan of Mashable points to the retail sector as a major example of an industry that has been severely contracting. However, when you look at the industry in more detail, this isn’t strictly true. What’s happened is that physical outlets have seen a drop in trade. According to The Atlantic, 2017 has seen nine retail bankruptcies which is as many as there were in all of 2016. On top of this, major brands such as Sports Authority, J.C. Penny and RadioShack have both announced the closing of 100+ stores. In contrast, the National Retail Federation has estimated that e-commerce in the US is up by 7% to 12% in 2017. Even though Amazon doesn’t release its sales figures, it recently stated that its third annual Prime Day (July 11, 2017) generated 60% more revenue that it did in 2016.

Businesses Must Tap Into New Trends 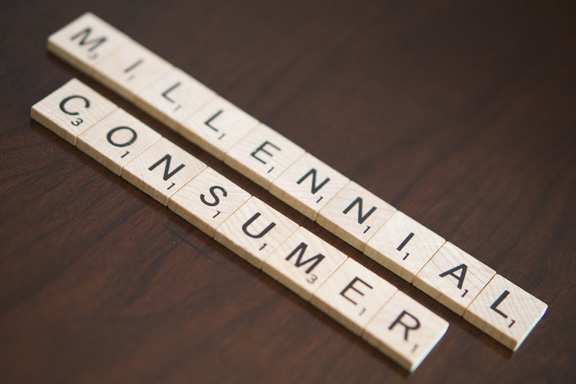 Quite clearly, our desire to spend isn’t shrinking, it’s more the case that stores aren’t targeting millennials in the right way. One stat picked out by The Atlantic is that spending on clothes is down by 20% this century while travel revenue has increased year-on-year since 2010. It seems that millennials are now looking to spend their money on experiences rather than material possessions. Although retailers might not be able to change this desire, they could do more to appeal to it. As well as reducing prices, they could stock more products that tap into this idea of travel. Indeed, travel retail has grown 12% in the past few years, with Asian airports like Hong Kong targeting a growing number of Chinese and Russian customers spending time in their corridors en route to their next destination. Another example of an industry identifying a trend and remolding itself to suit is iGaming. According to Statista, online gambling revenue is set to be worth $7 billion more at the end of the 2017 than it was in 2016. What online developers have done is to take the recent growth of live streaming channels such as Twitch and use it to revive interest in casino games. As online casino sites continue to grow and improve it’s user experience, players now can play games and sit down in exclusive games hosted by real dealers. Casino games from blackjack or roulette games, HD webcams connect dealers to players in a bid to create a more immersive and social experience. As we already know, social interaction is all millennials crave for, with WhatsApp now boasting 1.3 billion active users who send 55 billion text, picture and voice messages every day.

Beyond the need to identify trends and then adapt to them, it’s also essential for businesses to understand that accessibility is important for millennials. Take, for instance, our recent rundown of oil and its potentially golden future in the Caribbean. According to Bryan, oil is a dying industry because it doesn’t appeal to millennials. In some respects, this is correct as the advent of electric cars from the likes of Tesla are encouraging us to move away from combustion engines. However, what about investing in oil? If the black stuff is going to make waves in the Caribbean, then it’s a commodity worth investing in. In the past, playing the financial markets was reserved for experts on Wall Street. Today, however, anyone can trade. Thanks to online platforms such as MetaTrader 4, novices can invest a small amount using their desktop or mobile and play the markets. Without the accessibility of the internet, this simply wouldn’t be possible. By embracing the power of computers and mobiles, businesses can remain relevant and, moreover, create new ways to operating that appeal to millennials. Finally, and this is perhaps an overlooked point, it’s now easier than ever to set up a business. It’s now possible to hang on the coattails of an existing company and set up an online business for as little as $27.50 or you can create your own. Whether you decide to use a crowdfunding site like Kickstarter or your simply share your wares through social media networks like Instagram and Facebook, it’s now possible to reach a global audience with a business started at home. This has two knock-on effects for established businesses. Firstly, it means there is now more competition out there. Many big brands have failed to acknowledge this, but how many times has a relative “minnow” rise up and taken a chunk out of the major players?

On top of increased options, consumers now demand more. Because anyone can set up a business, the top operators must up their games in a bid to rise above the crowd. Although Bryan’s point is well taken, it seems to be the case that many businesses are changing rather than disappearing, whether they belong to the retail, gambling, fashion or travel industry.

Deluxe purchase price is less than one percent of government expenditure