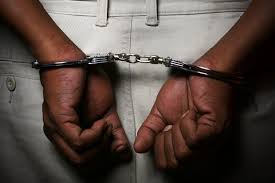 Police ranks in ‘A’ Division, responding to a report of a ‘brawl ‘ between two men at Coverden, East Bank Demerara (EBD) about 16:45hrs on Wednesday, arrested a farmer after an unlicenced pistol and twenty-three live ammunition rounds were found hidden on his premises at Coverden. According to the Police, the suspect, 57, and also […]