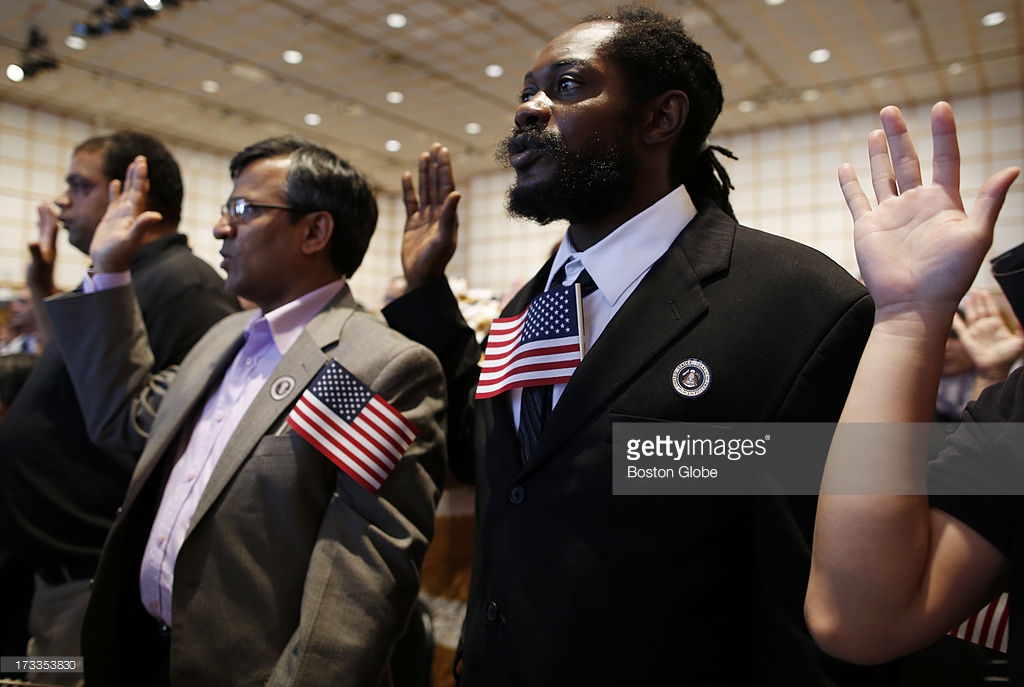 News Americas, NEW YORK, NY, Fri. Nov. 10, 2017: When it comes to naturalizing as a US citizen, many Caribbean immigrants and green card holders often procrastinate or insist they are “going back home.”

But with tightened US immigration policies and deportation for minor infractions of legal and undocumented immigrants alike, latest Department of Homeland Security data analyzed by News Americas Now shows that nationals from at least five nations are taking the oath of naturalization seriously and becoming US citizens. Here are the Caribbean nations with the most new US citizens this year on this Veterans Day weekend:

A whopping 20,000 plus DR nationals became US citizens in the three quarters of Fiscal Year 2017, DHS data shows. The number grew over the quarters starting with over 5,000 in the first quarter and increasing to over 6,000 in the second quarter and over 9,000 in the third quarter.

Donald Trump may be seeking to deport thousands here in the US on Temporary Protected Status but some 8,600 Haitians exchanged their green cards for US citizenship this year. The most – almost 3,700 – took the oath in the third quarter.

The twin island Republic of Trinidad and Tobago rounds out the top 5 as 2,967 nationals became US citizens to date this Fiscal Year. The most – 1,289 – took the oath of US citizenship in the third quarter.

Over 40 more could die from crashes in December, says PSOJ VP Loop Jamaica