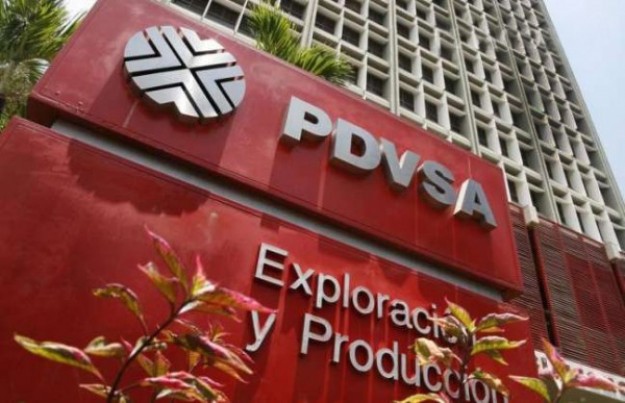 Cesar Rincon was extradited from Spain on Feb. 9th, and made his initial appearance Monday before U.S. Magistrate Judge MJ Stephen Smith of the Southern District of Texas.  De Leon, Villalobos and Reiter remain in Spanish custody pending extradition.  A fifth defendant, Alejandro Isturiz Chiesa (Isturiz), 33, remains at large.  All five defendants are citizens of Venezuela while De Leon is also a U.S. citizen.

The indictment alleges that the five defendants, all of whom were then-current officials of PDVSA and its subsidiaries or former officials of other Venezuelan government agencies or instrumentalities, were known as the “management team” and wielded significant influence within PDVSA.  According to the indictment, the management team conspired with each other and others to solicit several PDVSA vendors, including vendors who were residents of the United States, and who owned and controlled businesses incorporated and based in the United States, for bribes and kickbacks in exchange for providing assistance to those vendors in connection with their PDVSA business.  The indictment further alleges that the co-conspirators then laundered the proceeds of the bribery scheme through a series of complex international financial transactions, including to, from or through bank accounts in the United States, and, in some instances, laundered the bribe proceeds in the form of real estate transactions and other investments in the United States.

‘We can’t get by’: Indigenous people keep up protests in Ecuador