News Americas, Seattle, Wash., Fri. Sept. 16, 2016:  Five Caribbean destinations out of all others are currently in demand according to one of the world’s leading travel companies. The Expedia group this week reported that travel demand to certain Caribbean destinations has continued to increase on Expedia group sites. The top five are as follows:

Punta Cana, Dominican Republic has maintained its position as the most in-demand destination throughout the Caribbean, seeing 20 percent year over year growth. Punta Cana is located on the easternmost tip of the Dominican Republic and is popular with tourists as it’s known for a 32km stretch of beaches and clear waters. The Bávaro area and Punta Cana combine to form what’s known as La Costa del Coco, or the Coconut Coast, an area of lavish, all-inclusive resorts. It’s popular with tourists for zip-lining, windsurfing, kayaking and sailing. 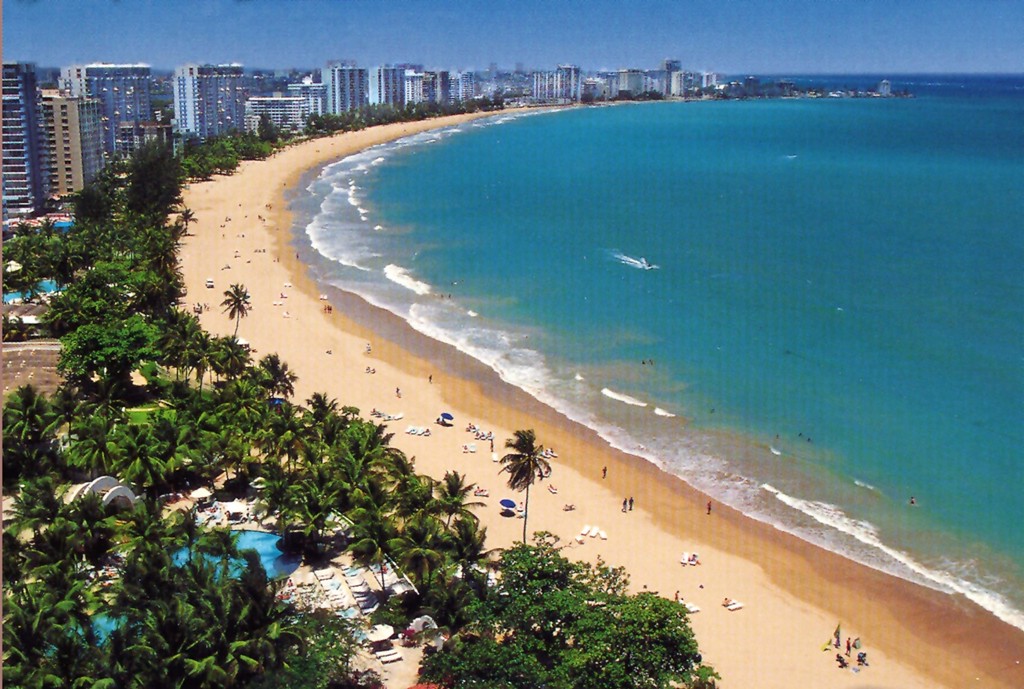 Package demand, which combine components such as air and hotel accommodations, for the aforementioned destinations have increased nearly 30 percent for San Juan. Puerto Rico’s capital and largest city is one of the most unique and accessible places to travel under the U.S. Flag and is known for wide beach fronts and cobblestoned Old San Juan, which features colorful Spanish colonial buildings and 16th-century landmarks including El Morro and La Fortaleza, massive fortresses with sweeping ocean views, as well as the Paseo de la Princesa bayside promenade. The New San Juan is constantly growing and moving forward and offers the amenities and entertainment of a modern and lively city with the added allures of tropical beaches, luxurious beachfront hotels, world-class dining, shopping, and a sizzling nightlife. 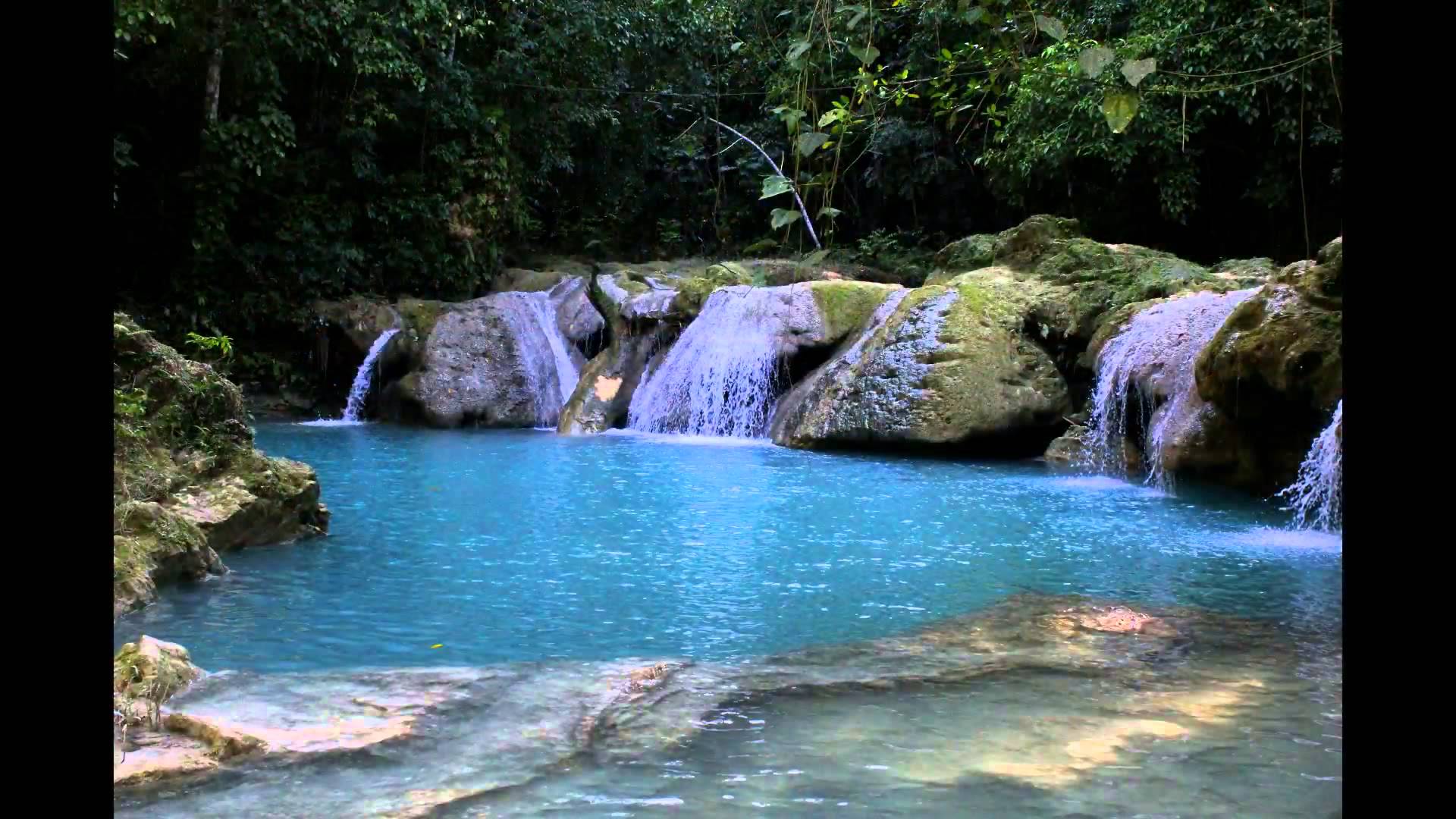 Coming in third is Ocho Rios, Jamaica with nearly 45 percent growth. This port town on the north coast of Jamaica is a former fishing village that is now a resort area with a cruise ship harbor and a busy bay beach that’s lined with hotels. The surrounding parish of Saint Ann is home to rainforest, rivers and waterfalls, including the famous Dunn’s River Falls, a terraced, 180m mountain waterfall with lagoon pools, surrounded by trees. The town also has restaurants, nightclubs in Margaritaville and Dolphin Cove, where tourists swim and interact with dolphins. 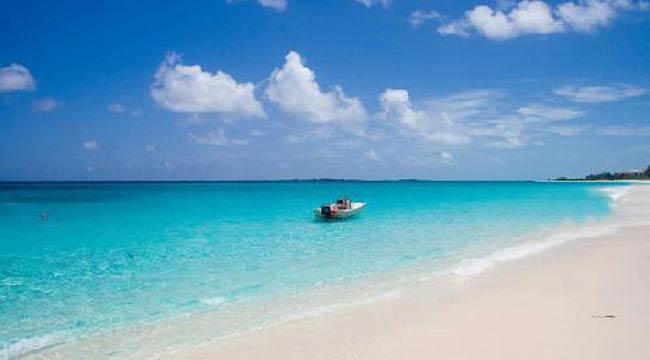 Paradise Island, Bahamas was fourth with nearly 15 percent growth. Paradise Island is formerly known as Hog Island and is 1.1 sq miles. It is located just off the shore of the city of Nassau, which is itself located on the northern edge of the island of New Providence. Paradise Island is connected to the island of New Providence by two bridges that cross Nassau Harbour. It is best known for the sprawling resort Atlantis with its extensive water park rides, pools, beach, restaurants, walk-in aquarium and casinos.

Rounding out the top five with nearly 30 percent growth is the Turks and Caicos Islands. This archipelago of 40 low-lying coral islands in the Atlantic Ocean is a British Overseas Territory southeast of the Bahamas. The gateway island of Providenciales, known as Provo, is home to expansive Grace Bay Beach, with luxury resorts, shops and restaurants. Scuba-diving sites include a 14-mile barrier reef on Provo’s north shore and a dramatic 2,134m underwater wall off Grand Turk Island. Thanks to the third largest coral system in the world, Turks and Caicos, has beautiful, clean beaches. The water is a magnificent turquoise with soft white sand. Grace Bay Beach in Providenciales is the most well-known beach and home to many of the most luxurious hotels. Snorkeling and scuba diving are common past times on the island and attract many visitors.