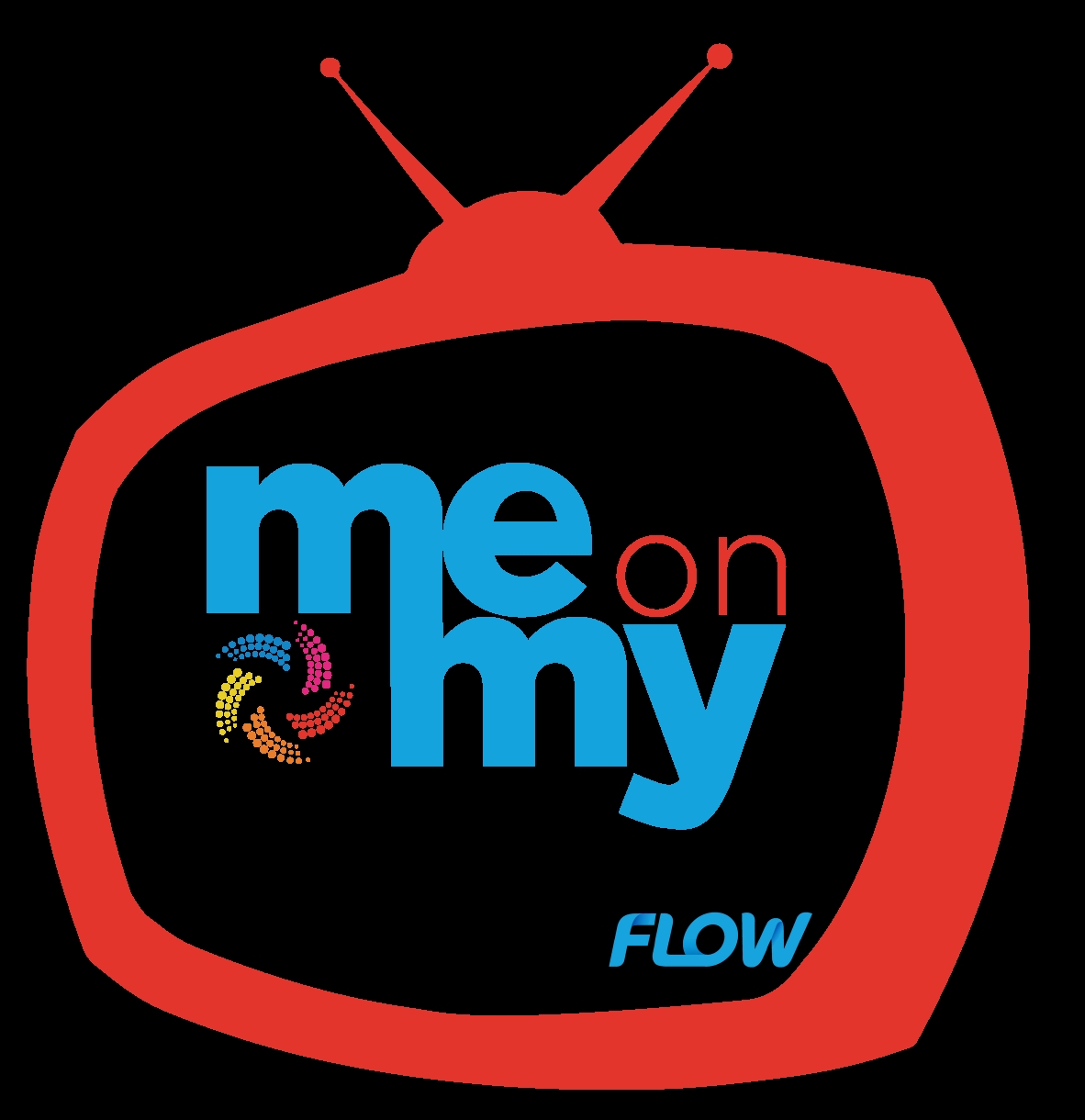 New Americas, MIAMI, FL, May 12 2017: Flow Caribbean viewers will get a chance to go behind the scenes of the CaribbeanTales Incubator Program (CTI) and see what it takes to bring a TV production to life, as Me On reality show comes to Flow’s new regional network Flow 1 starting on May 17.

This newest product of Flow’s partnership with CaribbeanTales chronicles the journey of ten teams of Caribbean and Caribbean Diaspora filmmakers who come together to compete for the opportunity of a lifetime: the chance to create an original Caribbean-based TV series for Caribbean screens.

In Me on Me on My TV, the 10 teams – selected from hundreds of applicants for the CTI, which Flow sponsors  – embark on five action-packed creative days in Toronto. Under the guidance of 12 international mentors, they pitch their TV series concepts to a room full of television industry executives at the largest film event in North America: The Toronto International Film Festival. In eight episodes viewers get to share in the tears and laughter, camaraderie and resolve, as each filmmaker works for the chance to bring their show to Caribbean TVs – but only three will come out on top.

“It’s been a pleasure to work alongside CaribbeanTales and continue to deliver Caribbean-focused content to our Flow TV viewers across the region,” said John Reid, CEO of Cable and Wireless, operator of Flow. “This series in particular is significant because it brings audiences closer to Caribbean filmmakers, letting them witness the creative process and glimpse what goes on during those inspiring CTI sessions in Toronto. Flow believes in providing original, high-quality Caribbean content to our audiences and supporting our region’s filmmakers — Me On My TV achieves both.”

CaribbeanTales Incubator founder and CEO Frances-Anne Solomon says, “Having this TV series released in the lead up to launching pilots for three original TV series is a dream come true. When we started the CaribbeanTales Incubator, this is what we envisioned: the opportunity for Caribbean audiences to watch Caribbean content designed, produced, and marketed for, by and about them.”

Multiple-award winning Martiniquan filmmaker Alain Bidard says of his experience with CTI, “It was a life-changing experience for me. I think differently, I understand the industry and I am not lost anymore. Thank you to both Flow and CaribbeanTales for the invaluable opportunity.”

Me On My TV’s executive producer is Christopher Laird and the directors are Lisa Rideout and Marvin Raftopoluos. Viewers can tune in to Flow 1 on May 17th at 9pm to find out what new shows are going to hit their TVs later this year. Each new episode will play on the eight following Wednesdays, and will have a re-run on the Fridays at 8pm. The episodes will become available on Flow on Demand and CaribbeanTales-TV.com for streaming on Saturdays.

C&W is a full service communications and entertainment provider and delivers market-leading video, broadband, telephony and mobile services to consumers in 18 countries. C&W also operates a state-of-the-art submarine fiber network – the most extensive in the region. Learn more at https://www.cwc.com/, or follow C&W on LinkedIn, Facebook or Twitter.