News Americas, NEW YORK, NY, Fri. April 25, 2014: The economies of Latin America and Caribbean region are keeping steady thanks to a larger share of net flows of Foreign Direct Investment (FDI) and remittances.

That’s according to the latest semi-annual report by the World Bank’s Office of the Chief Economist for the region. In its report titled “International Flows to Latin America: Rocking the Boat?,” the Bank says growth in the region continues with foreign direct investment set to top over $144 billion this year.

Remittance flows to countries in the Latin America and the Caribbean (LAC) region grew slightly by 1.9 percent in 2013 to reach $61 billion and is expected to reach $81 billion by 2016.

“In another clear break with history, the region has re-balanced its sources of financing away from portfolio and bank credit flows and towards FDI and remittances. This is part of a deeper restructuring away from debt and towards equity of the region’s asset-liability position vis-à-vis the rest or the world,” said World Bank’s Chief Economist for the region, Augusto de la Torre. “Partly because of this, we believe that international financial turbulence won’t cause the type of domestic crises it used to cause in the past.”

1: Panama with a forecast growth of 7.3 percent. 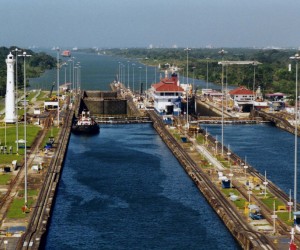 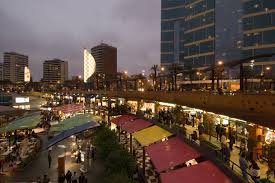 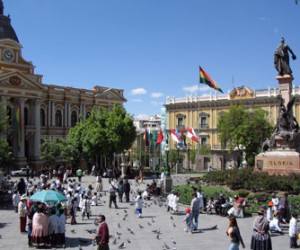 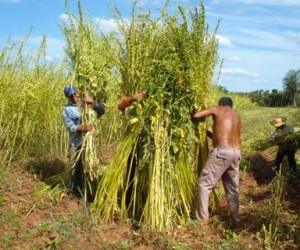 5: Colombia’s growth forecast is put at 4.3 percent this year. 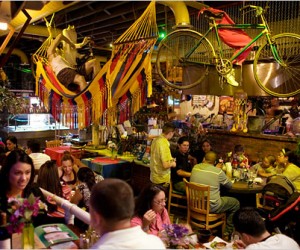 7: Nicaragua is set to grow by 4.2 percentage points. 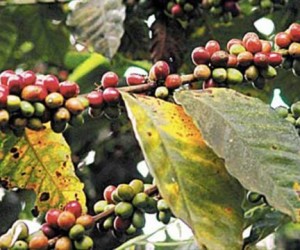 8: Haiti is surprisingly growing with a forecast of 4.2 percent predicted for 2014. 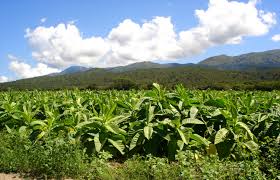 9: Suriname  is the other Caribbean nation making the top ten growth list for 2014 with a 4.1 percent growth forecast. 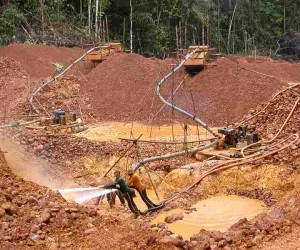 10: Ecuador rounds out the top 10 fastest LAC growth economies with a 4.1 percent growth forecast for 2014. 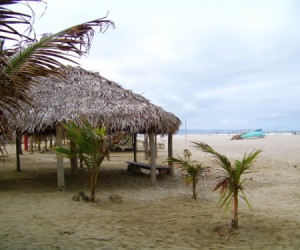