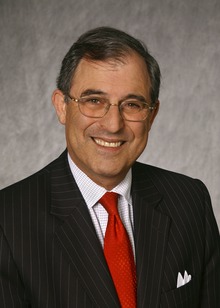 Davis, who also served as a spokesperson for the President and the White House on matters concerning campaign-finance investigations and other legal issues between 1996 and 1998, is hosting a reception on December 3rd to spotlight on the dual citizenship programs of St. Kitts/Nevis, Dominica and Grenada, the Weekly Standard reports. The reception is reportedly being held for Belong Magazine, a Jewish Federation community lifestyle magazine of Palm Beach County at LEVICK, a D.C. PR firm where Davis is executive vice-president.

The e-invite was reportedly sent to a wide cross section of people on Davis’ list, urging them to explore “becoming a citizen of the world.”

See the invite below as published by the Standard. 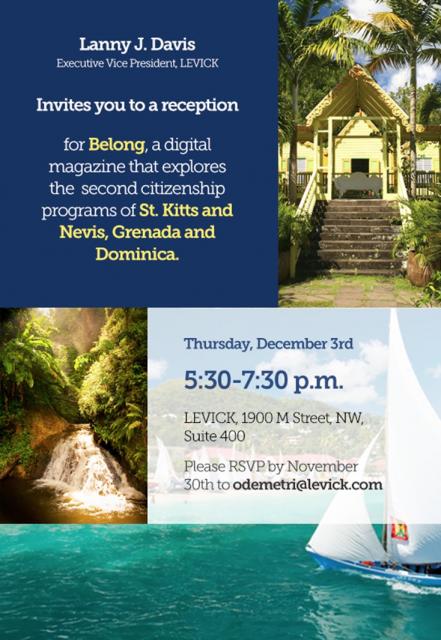 In Grenada, a person can obtain citizenship with a purchase of real estate worth US$350,000 or more. In Dominica,  the minimum is US $200,000 and in St. Kitts/Nevis it is now US $400,000. However, concerns have been raised about transparency and accountability.

In January, Viviane Reding, vice-president of the European Commission, said in a speech: “Citizenship must not be up for sale.”

What’s Up With The House Sub-Committee On Citizenship & Immigration?