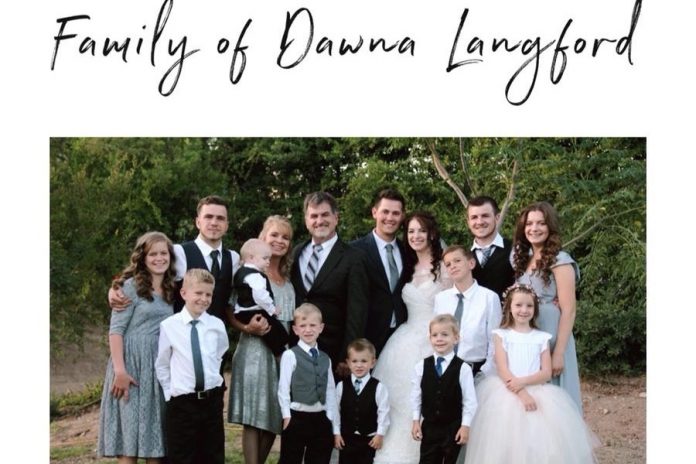 News Americas, NEW YORK, NY, Weds. Nov. 6, 2019: A GoFundMe launched to help with the funerals and medical expenses of the surviving victims of the Mormon Mexico massacre has so far raised over $87,000 of its $500,000 goal.

Last night, the total was $62,437 after 19 hours. On the morning of November 4th, 2019, three American born mothers in three vehicles, with fourteen children between them, set out from LaMora, a small family community in the mountains of northeastern Sonora, Mexico.

Two of them set off to see family in Chihuahua, and one of them to pick up her husband from the airport in Phoenix, AZ. They never made it. They were ambushed by the Mexican cartels; shot, burned, and murdered in cold blood.

For 11 hours, their families all over Sonora, Chihuahua, and the Midwestern US waited in fear and horror for any news of possible survivors. The first vehicle was found full of bullet holes and completely ablaze. Rhonita Maria Miller and the four of her seven children she had taken on the trip were burned to mostly ashes and only a few charred bones left to identify that all five had been inside. It appeared that one tried to escape as the front passenger door was open and the remains were partially in and out of the vehicle.

On another part of the road, about 10 miles ahead, were Christina Marie Langford Johnson with her baby Faith in her vehicle, and Dawna Ray Langford with nine children in hers. They both were fired upon from ahead and Christina jumped out waving her arms to let the attackers know that it was women and children in the vehicles. She gave her life to try and save the rest. Dawna and two of her boys were also killed in the gunfire.

After witnessing his mother and brothers being shot dead, Dawna’s son Devin hid his 6 other siblings in the bushes and covered them with branches to keep them safe while he went for help. When he took too long to return, his 9 year old sister left the remaining five to try again. Devin arrived in LaMora at 5:30 pm, 6 hours after the ambush, giving the first news anyone had heard of his and Christina’s families.

Devin’s uncle,s armed themselves with guns and returned to try and find the hidden children, knowing many of them were injured. They didn’t get far before realizing they would be risking death, since there had been continual shooting for hours, all over the mountains near LaMora. The group of men waited a while for reinforcements, and around 7:30, found the hidden children. They found Christina’s baby Faith with the vehicle around her riddled with bullet holes. Somehow she had remained untouched, and alive. She was in her car seat, which looked to have been hurriedly placed on the floor of the vehicle by her mother for protection.

The search didn’t end there. Mckenzie, the 9 year old who’d gone for help, was missing. Soldiers who’d by then arrived, and the men of LaMora and nearby towns searched for two hours in the dark until they found her around 9:30.

The five of Dawna’s children who were injured were picked up by a waiting ambulance and treated at the local hospital until a helicopter sent by Mexican military came to pick them up. Their father David who had by then arrived from Tucson, Arizona, accompanied them to be life flighted to another helicopter waiting at the US border, from there to be transported to Phoenix.

Devin, his brother Jake, and Christina’s baby Faith, all uninjured, are now in the care of their aunts and grandmas in LaMora.

Faith Marie Johnson April 9, 2019, 7 months old – was found in her car seat that seemed to be put on the floor, by her mother to try and protect her, uninjured,

Devin Blake Langford, July 6 2006, 13 years – uninjured, walked approximately 14 miles to LaMora to get help, after hiding his bleeding but living siblings in the bushes, and covering them with branches

Mckenzie Rayne Langford, January 12 2010, – 9 years – grazed on her arm- sent by her sister Kylie for help when Devin didn’t return soon enough, got lost, and walked approximately 10 miles, for about 4 hours in the dark before she was found by the search parties

Cody Greyson Langford, October 1 2011, 8 years- shot in the jaw, and the leg, his condition was worrying, but at last word, not critical

From FARC Hostage To Presidential Candidate In Colombia

6 Top Casinos In Latin America You Should Know