News Americas, NEW YORK, NY, Tues. June 5, 2018: Guatemala’s President Jimmy Morales has declared three days of national mourning as the death toll from the Fuego volcano was put at near 62.

Mirna Celedon, spokeswoman for Guatemala’s Institute of Forensic Sciences, says the death toll is at least 62, according to CNN and keeps rising even as more hazards threaten grieving residents. 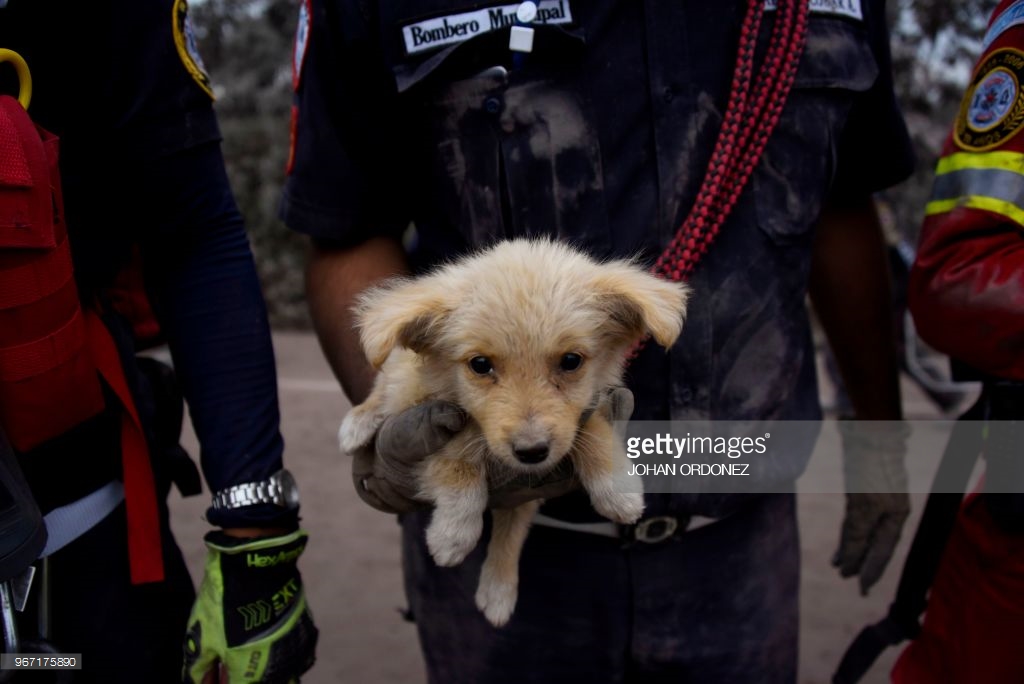 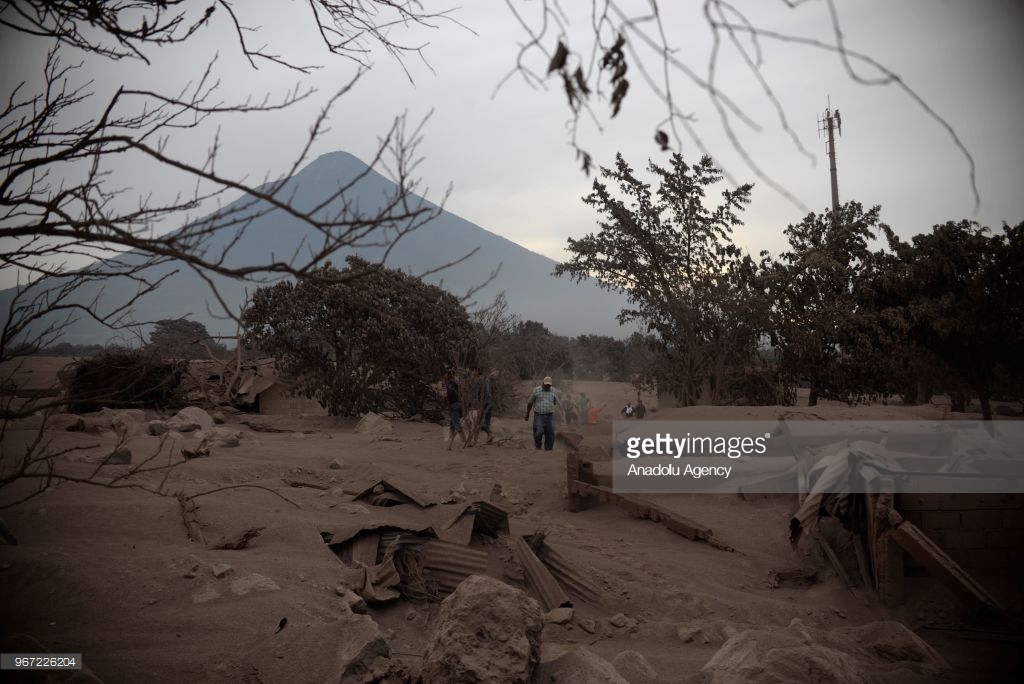 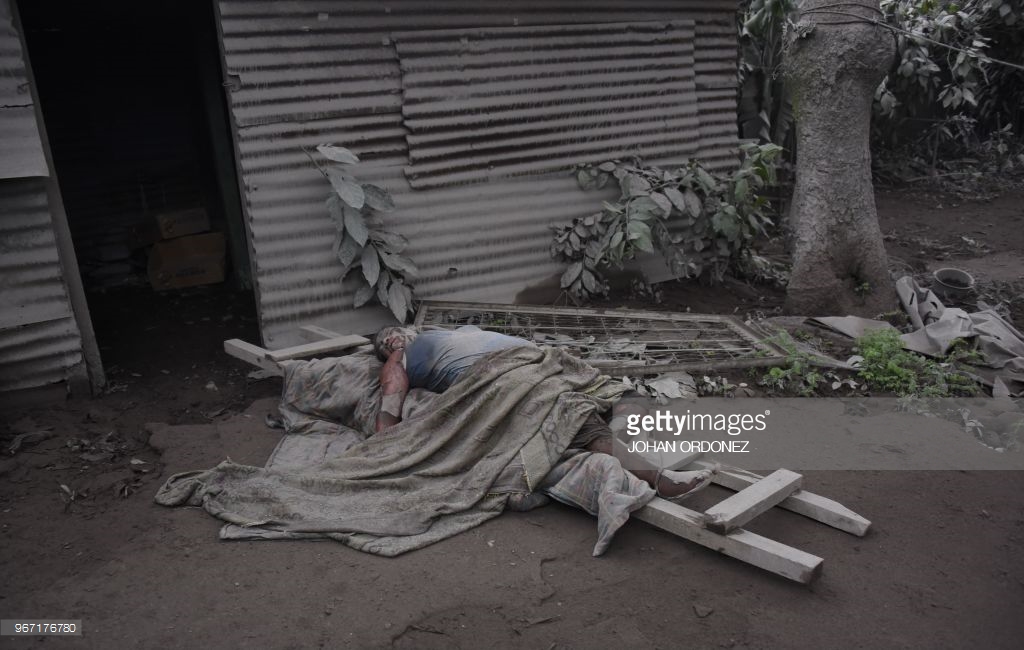 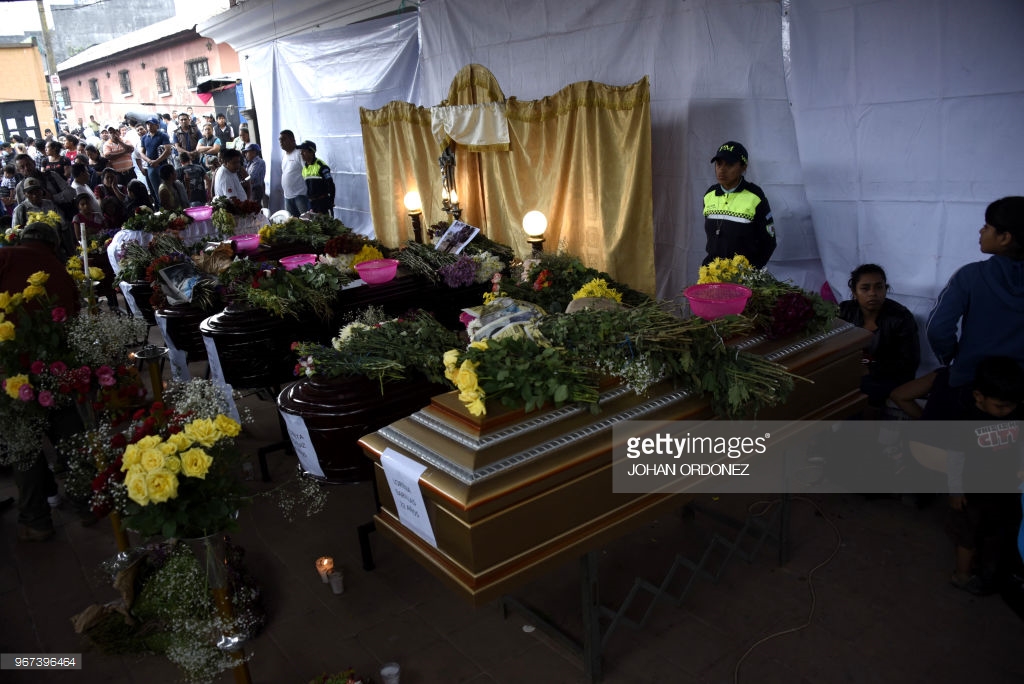 The Fuego volcano erupted Sunday, spewing a river of lava and plumes of smoke almost 6 miles into the air. Thirteen of the dead have been identified so far even as more than 3,100 people were evacuated and an unknown number of people remained missing.

At least 15 people were hospitalized, including 12 children – some of whom suffered severe burns, the nation’s health ministry said.

The Fuego Volcano erupted around noon local time Sunday and lava began flowing outward in the afternoon, according to CONRED, the government agency for disaster reduction.

According to a CONRED preliminary report, the eruption is “the strongest one recorded in recent years” and about 1.7 million people have been affected.

The civil aviation authority of Guatemala announced the temporary closure of operations at the Guatemala City’s international airport due to the presence of volcanic ash.