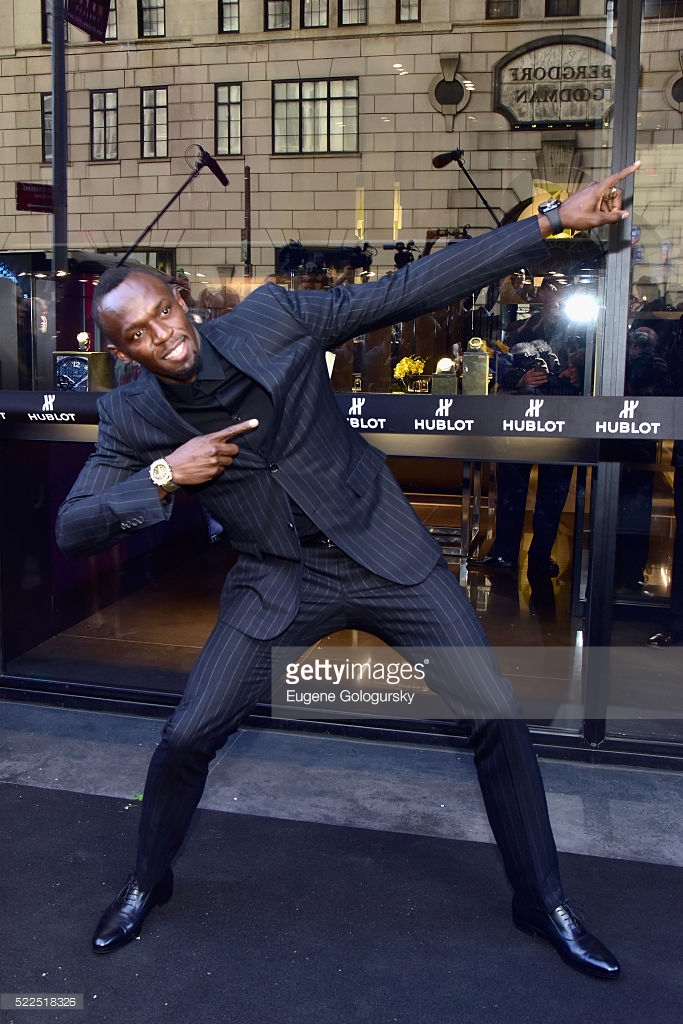 News Americas, LONDON, England, Fri. June 24, 2016: All eyes may be on the outcome from the UK referendum but for organizers of the London Anniversary Games, the spotlight is on the world’s fastest man.

Ahead of Rio 2016, Jamaican Olympian Usain Bolt is set to run in the UK on Friday July 22nd at the Games.

He will compete against Britain’s European 200-m champion Adam Gemili, Zharnel Hughes (Patrick Dawson), who finished fifth in the 200m at the IAAF World Championships in Beijing last summer, and Nethaneel Mitchell-Blake (Dennis Shaver), the second fastest Brit of all time with a personal best of 19.95 in the 200-m.

This will be Bolt’s eighth appearance at the London leg of the prestigious IAAF Diamond League, after first appearing in 2005 aged 18.

He has twice competed in the 100m under the floodlights on the Friday night of the London Anniversary Games, winning in both 2013 and 2015 with world class times of 9.85 and 9.87.

The 29 year old also holds the meeting record for 200m after running 19.76 at Crystal Palace in 2008 and is looking forward to testing himself over the distance ahead of the Olympic Games in Rio de Janeiro.

“The London Anniversary Games will be one of my last races before Rio and running in the 200m will hopefully set me up for a successful Olympic Games,” he said. “Great Britain has some very good young sprinters and I’m looking forward to running against them and returning to the Olympic Stadium. I always get great support in the UK and I expect the stadium to be packed for a great Friday night of athletics.”

Is Jamaica ready for a new Republic? | Loop Jamaica