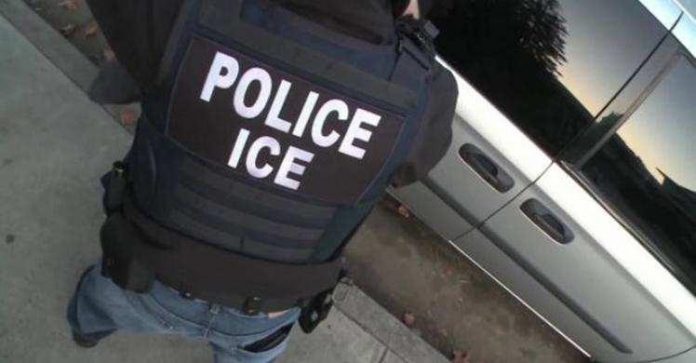 News Americas, NEW YORK, NY, Fri. April 19, 2019: An undocumented Haitian national will have to spend the next two years in federal prison for aggravated identity theft.

According to court documents, in 2007, Alain Nezius, 36, was deported from the US to Haiti following multiple convictions for possession of cocaine, delivery of cocaine, and possession of cocaine with the intent to sell or deliver it. He, however, illegally returned to the United States after being deported and has a current outstanding order of removal with the Department of Homeland Security.

After illegally re-entering the United States, Nezius assumed his deceased brother’s identity and obtained a Florida driver license in his brother’s name. On April 17, 2018, Nezius attached and submitted his own photo with an application to renew his brother’s U.S. passport.

The U.S. Department of State recognized that the alleged passport applicant was deceased and that the submitted photograph did not match the previous photographs associated with the passport. On the passport application, Nezius represented himself to be his deceased brother, who was a naturalized U.S. citizen. Nezius had pleaded guilty on January 29, 2019 but was only sentenced this week.