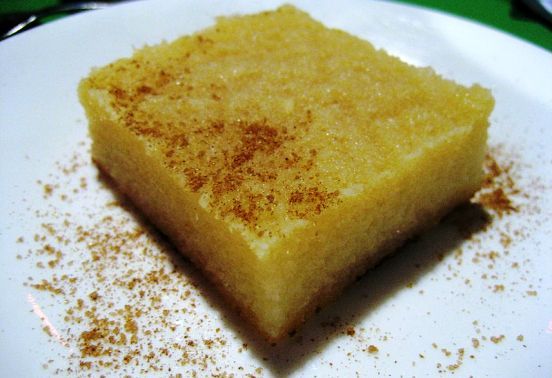 News Americas, NEW YORK, NY, Fri. May 6, 2016: Cassava or yucca is another one of those Caribbean super foods.

It is a starchy gluten free root vegetable whose popularity is credited to the Portuguese and Taino Indians for its presence in the Caribbean, South America, Central America and Africa.

There are two types of cassava/yucca – a bitter variety and sweet variety.

Cassava/yucca’s nutritional value is as follows:

The Coconut – A Caribbean Super Food

Because of its toxic juices, cassava /yucca, should never be eaten raw. The sweet variety of Cassava/yucca is eaten after peeled and cooked. It is then  served as a starchy vegetable served plain with salted fish, steam fresh fish or stewed meats or as a salad or as fried cassava chips or grated (uncooked) and made into a bread which is cooked on a hot grill.

Cassava/yucca is also used to make a dessert called cassava pone. This is a popular dessert in the Caribbean and to prepare cassava bread  after grating the tuber the toxic juice which contains cyanide is squeezed out. The grated root is then ground into flour for baking bread.

In Jamaica, bread made from Cassava is called Bammy and is served with Escovietched fish or Ackee and Saltfish or calaloo and Saltfish. Cassava flour is also used to make bread, cake, cookies, in several Caribbean islands.

When buying cassava/yucca, make sure your selections are well-formed, hard, and heavy. Avoid cassavas that have cuts, breaks in the skin, mold, or soft spots,

Today I will share with you my favorite cassava/ yucca recipe

Below is a recipe for Yucca/Cassava pudding.

Pour into a greased and lightly floured 6×6 pan.

Bake in a pre-heated oven at 300 degrees for two hours.