Home Immigration Here’s What You Can Do About That Proposed “Public Charge” Immigration Rule... 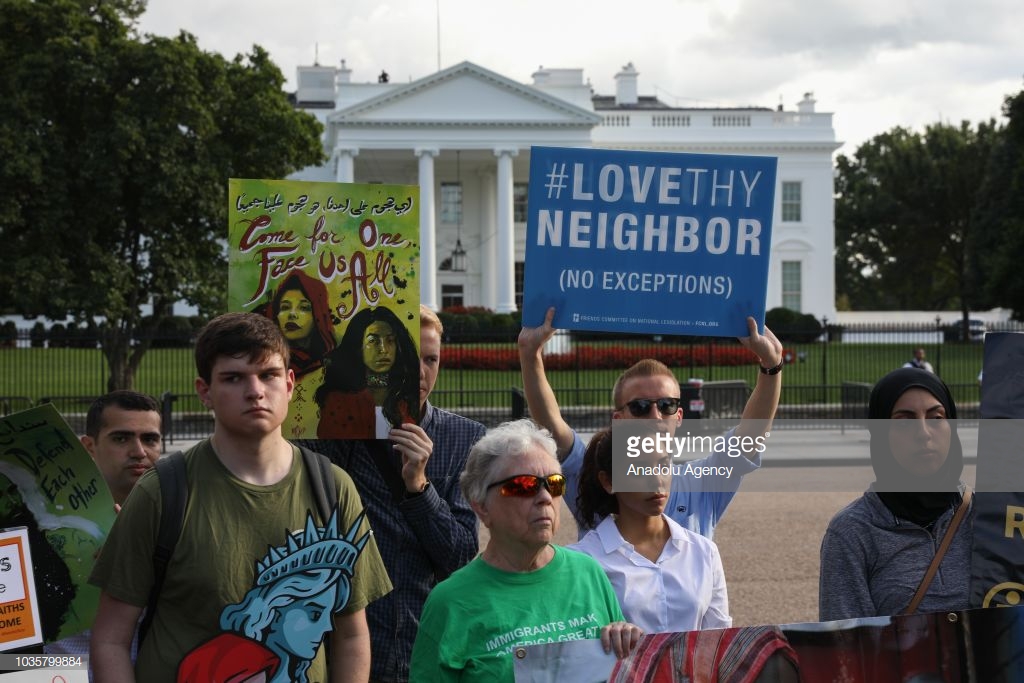 News Americas, MIAMI, FL, Fri. Oct. 5, 2018: A lot has been said and written about that Department of Homeland Security, (DHS), rule change that would make it harder for legal immigrants to get green cards if they have received certain kinds of “public assistance.”

The proposal, announced on the evening of September 21st, marks a new push by the administration to stemming immigration – not just “illegal” but also legal.

DHS secretary Kirstjen Nielsen claims this rule is to stop immigrants becoming legal residents who may become a “public charge,” meaning someone who is primarily dependent on government assistance.

The new rule could require proof of private health insurance to cover certain medical conditions, and a person’s credit history and credit scores.

This means that right now, people who had received public benefits before the rule takes effect, would not be penalized for doing so. The DHS estimates that 2.5 percent of eligible immigrants would drop out of public benefits programs because of this change — which would tally about $1.5 billion worth of federal money per year. But others expect a much larger impact.

While many are now criticizing the move and speaking out even as immigrants receiving such benefits are already moving to distance themselves from any government assistance, the fact is that the rule is not yet set in stone.

But there’s some light at the end of the dark tunnel still!

The government must publish the rule in the Federal Register. From that date of publication, a 60-day countdown will begin, during which time anyone can weigh in with comments.

This is where every single immigrant concerned about their future and the future of their family, friends and neighbors in this country must ACT!

Plan to flood the Department of Homeland Security through Regulations.gov. with public comments, telling it people will die from this rule.

Especially since the rule recommends penalizing poor immigrants whose children are using the Children’s Health Insurance Program, or CHIP program to ensure they obtain some type of health care.

Or if they are struggling financially and must use food stamps, Section 8 rental assistance and federal housing vouchers or Medicare Part D program to get by.

The expansion would go as far as to penalize people for using visa fee waivers, which are prominently advertised on US government sites for people seeking information on the immigration process.

For the DHS to list these programs as “public charge” programs that can disqualify an immigrant who has committed no crimes from getting a green card, is heartless, cruel and racist.

Public charge of course is an old idea which lawmakers in the 1990s expanded to consider explicitly whether people had received cash-based welfare.

But including programs like Medicaid, CHIP, visa fee waivers, housing assistance and food stamps, is a significant change.

“The proposed ‘public charge’ rule is a shameful attempt to punish working-class immigrants for accessing the healthcare, housing and nutrition programs they need to support their families and survive in our country,” said Alison Hirsh of the service union 32BJ SEIU, which has 163,000 members.

For now, many can take comfort in the fact that the final rule likely wouldn’t take effect until 2019 so it is imperative that we all speak up and speak out now.