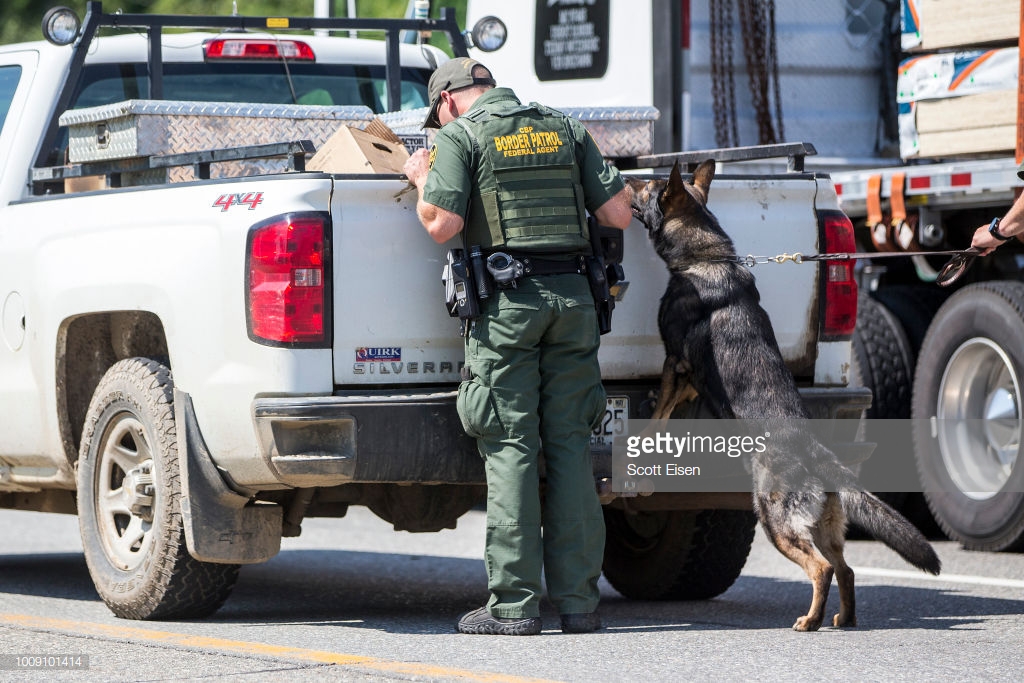 News Americas, MIAMI, FL, Fri. Aug. 3, 2018: While Donald Trump has moved away from talking about the family separation crisis he created and is back to equating immigrants from Central America seeking asylum in this country, to MS-13 gang members, his administration failed to again reach a court order deadline of July 26, 2018 to reunite the children it snatched away coldly from their parents under his draconian and racist zero-tolerance policy. Here are ten fast facts to note on this rapidly changing and hot button issue:

1: There were more than 700 children still in government custody and unable to be reunited with their parents any time soon, according to the American Civil Liberties Union, (ACLU) as of July 27, 2018. 711 children remained in the care of the Department of Health and Human Services’ (HHS) Office of Refugee Resettlement because their parents are either not eligible for reunification or unavailable.

2: While the government says it has reunited 1,442 parents with children aged 5 and older by late Thursday, July 26th, an additional 463 children may never be reunited with their parents since they have been deported. The Trump administration had said in a court filing earlier this month that it had identified 2,551 children in HHS custody who were likely separated from their parents at the border.

3: The government insists that all parents who’ve been deported were given the option of taking their children with them, but some immigration advocates are questioning whether the parents knew what they were agreeing to. The government provided lists claiming that 206 parents waived their right to be reunified with their children by either signing waivers or providing oral consent. The majority of these parents are now subject to immediate deportation.

4: The ACLU, however, says it found a large number of parents who did not realize they had relinquished their right to reunification. In some cases, the parents said the forms were not explained to them and that they felt pressured to sign. Some were not provided translation in their native languages and had no idea what they had signed. One said he was told that signing the form was the only way to prevent his daughter from being sent back to Guatemala.

5: The ACLU says 914 parents were left off a list of parents considered eligible for reunification with their children, including the more than 400 parents who may have been deported without their children.

7: The court battle comes as the U.S. Citizenship and Immigration Services (USCIS) announced a policy change that allows USCIS officers to now deny any application, petition or request without issuing a Request for Evidence (RFE) or Notice of Intent to Deny (NOID). This reflects a substantial shift in U.S. policy and an acceleration of the current administration’s restrictive measures in dealing with immigrants. 8: A new poll released by research group Latino Decisions that was commissioned by civil rights groups to survey attitudes toward immigration and Trump’s policies, found that 67 percent of voters said they disagreed with the Trump administration policy of separating migrant families at the southern border  and 73 percent said the policy angered them. A majority of voters (68 percent) also said that Attorney General Jeff Sessions’ decision to further restrict U.S. acceptance of immigrants by ruling that fear of domestic abuse or gang violence is not an acceptable basis for granting asylum was a bad idea, while 64 percent overall said the same about Trump’s pledge to build a costly wall along the U.S.-Mexico border.

9: After poring over 81 months of data from October 2011 to June 2018, the Center for American Progress, a liberal think tank, has found that neither family separation nor family detention have been effective methods for discouraging immigrants from trying to cross the U.S.-Mexico border outside the designated crossing points.

10: A recent Gallup poll found that 22 percent of Americans — the highest number recorded in Gallup’s 17 years of asking this question — named immigration as the “most important problem facing this country today.”