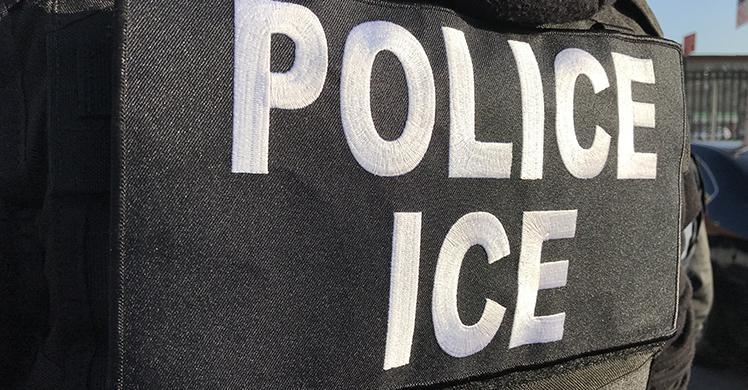 News Americas, NEW YORK, NY, Thurs. July 26, 2018: At least three Jamaican immigrants are among a group of 65 mainly Caribbean and Latin American migrants who were recently nabbed by agents from the U.S. Immigration and Customs Enforcement’s (ICE) Enforcement and Removal Operations (ERO) unit.

The 65 were arrested over a 5-day operation that ended on July 20th in New York City and on Long Island. Of those arrested, 29 were previously released from local law enforcement custody with an active detainer. Several had prior felony convictions for serious or violent offenses, such as sexual offenses, weapons charges, and assault, or had past convictions for significant or multiple misdemeanors.

In Brooklyn, one other Jamaican immigrant arrested included a 49-year-old who was also previously from the U.S. and who has convictions for aggravated identity theft, and passport fraud.

Forty-eight of those arrested have criminal convictions, or have criminal charges pending while 6 of those nabbed are being prosecuted criminally in U.S District Court. Three were referred to the US Attorney’s Office for criminal prosecution.

Some of the individuals arrested during this operation will face federal criminal prosecutions for illegal entry and illegal re-entry after deportation. The arrestees who are not being federally prosecuted, are being detained in ICE custody, and will be processed administratively for removal from the United States. Those who returned to the United States illegally after being deported, are subject to immediate deportation.