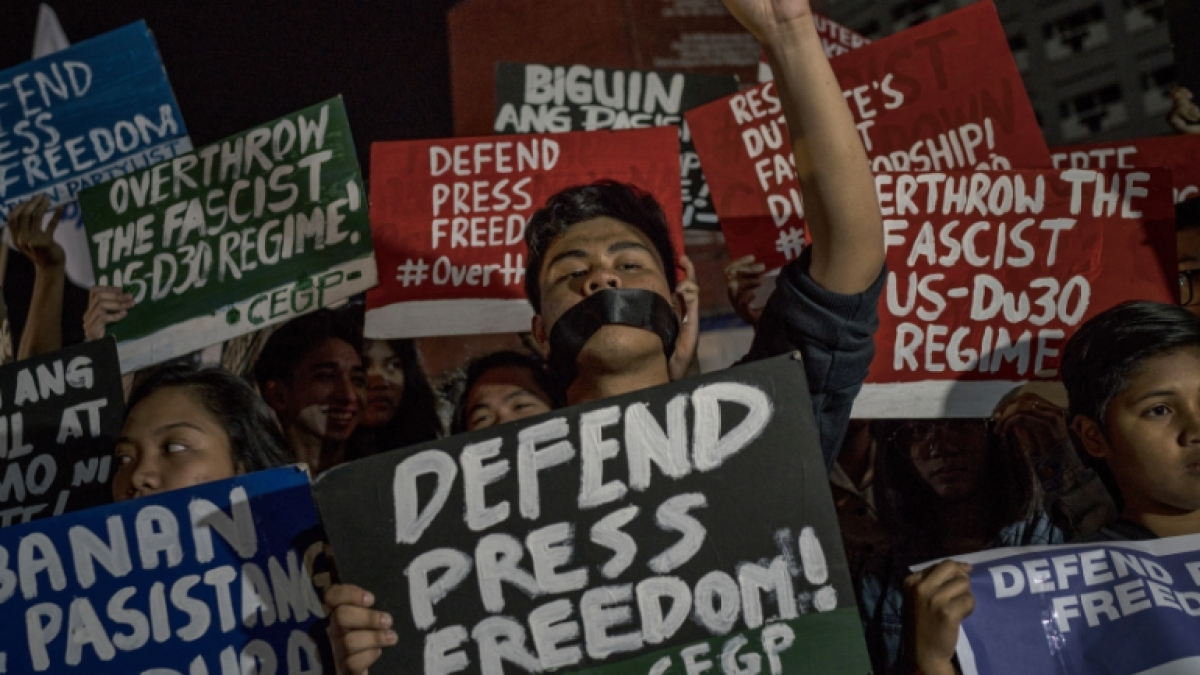 Killings of journalists around the world jumped by 50 percent in 2022 compared to the previous year, driven largely by attacks in Ukraine, Mexico and Haiti, a new report from the Committee to Protect Journalists (CPJ) has found.

According to the report released on Tuesday by the New York-based media watchdog, at least 67 news media workers were killed worldwide in 2022, the highest number since 2018, with more than half (35) taking place in Ukraine, Mexico and Haiti.

Journalists in the three countries say the increased danger has forced them to work under extreme stress.

The effect is particularly notable in Haiti, where seven journalists were killed in 2022, a huge number for a small island country of about 12 million people. Some were killed by violent street gangs that have basically taken over the capital, Port-au-Prince, but at least two were shot by police.

Mexico saw 13 news workers killed, according to the committee. Other media groups have put the number at 15, which would make 2022 the deadliest year in at least three decades for Mexican journalists.

This was the murder of Al Jazeera veteran journalist Shireen Abu Akleh, who was shot dead by Israeli forces on May 11, 2022 while covering an army raid on the West Bank city of Jenin.

Witnesses, Al Jazeera, and numerous investigations by the United Nations, human rights groups, and media organisations have found that an Israeli soldier shot Abu Akleh. The Israeli investigation said that its soldiers had come under fire from Palestinian fighters at the scene, a claim that has not been corroborated by footage of the incident.

The Israeli government to date has “failed to pursue a transparent investigation or take steps to bring those responsible to justice”, CPJ said.

The CPJ said it had confirmed that 41 of the 67 journalists were killed “in direct connection with their work”, and said it is investigating the motives for the 26 other slayings.

“Members of the press are frequently injured by shelling while covering the conflict, and some report that they have been targeted by Russian forces,” the committee said in its report.

In Mexico, the slayings appeared to be due to a mix of drug gang violence, local political corruption and a lack of punishment for killers.

On January 17, 2022, crime photographer Margarito Mart?nez was gunned down outside his home. Five days later on January 23, reporter Lourdes Maldonado L?pez was found shot to death inside her car.

‘Journalists are under threat’

Investigators said a local drug gang boss paid gunmen about $1,000 to kill the news photographer because he thought Mart?nez had taken a picture of either him or his family. The photo in question was not Mart?nez’s.

Authorities have arrested and put on trial a few low-ranking gunmen, but not those who ordered the killings. “The message that the authorities are leaving is that anyone can come around and kill you for $1,000,” the CPJ said.

CPJ President Jodie Ginsberg said the numbers in the new report are “the tip of the iceberg”.

“The killing of a journalist is the worst thing you can possibly imagine and it’s indicative of … the sharply deteriorating environment for journalism more generally,” Ginsberg told Al Jazeera.

According to her, the trend in terms of press freedom is declining while threats against journalists are growing.

“Everywhere around the world … journalists are under threat,” Ginsberg said, adding that more than half of the journalists killed were operating in countries that “are nominally at peace”.

“But increased lawlessness, threats by government officials, and a culture of impunity … is all part of the pattern,” she said.

The 2022 killings also included four journalists in the Philippines, and two each in Colombia, Brazil and Honduras. Two journalists each were also killed in Bangladesh, India, Myanmar, Somalia and Chad.

“Their deaths underline the extent of threats faced by the press around the world, including in countries with democratically elected governments,” CPJ said.