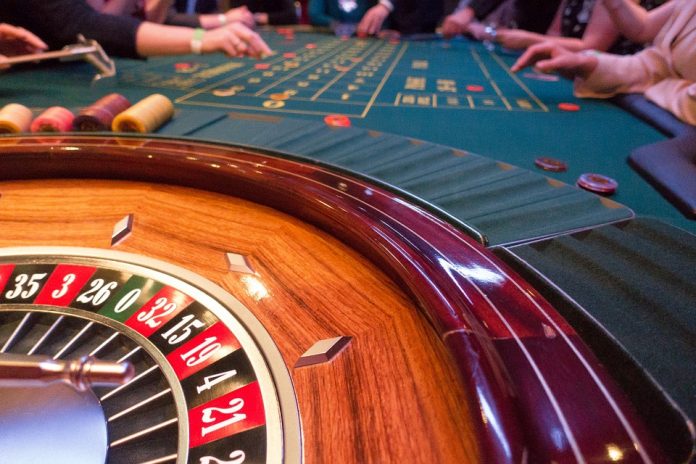 News Americas, NEW YORK, NY, Tues. Dec. 7, 2021: At the end of November, BetGames announced that it had entered into a partnership with Salsa Technology to bring its sports betting and casino products to Latin American markets, such as Mexico and Colombia. This partnership is noteworthy as it will let the live betting games supplier expand its footprint and scale up quickly across new markets. It will also allow Salsa Technology to continue providing its users with diverse iGaming offerings.

In perfect rhythm! BetGames signs deal with SalsaTechnology, one of the most popular technology developers in the region. We now offer our popular games to several Latin American markets, including Colombia and Mexico.#BetGames @SalsaTechnology

What Do We Know About The Partnership?

Salsa Technology is a leading iGaming solutions provider in Latin America. The company will use its namesake platforms, such as Salsa Omni, to allow BetGames to debut its products in the region. BetGames is an award-winning games supplier that offers a variety of live entertainment content. According to the company’s COO Aiste Garneviciene, BetGames’ partnership with Salsa Technology will see full integration, which means players in Latin America’s key regulated markets will be able to play the platform’s fixed-odds betting games across a range of devices.

Salsa Technology COO Alberto Alfieri said the company is always looking to enhance its iGaming offerings, but choosing BetGames appears methodical. Alfieri applauded BetGames for its gaming portfolio, which is very diverse as the company is known in the industry for bridging the gap between casinos and sports betting. By aligning itself with BetGames, Salsa Technology can continue offering players flexible content offerings.

Is BetGames The First To Move Into Other Regions?

BetGames may be the latest iGaming platform to move into the Latin American or South American markets, but it is not the first. Nor is it the first company to do so while also bridging the gap between sports betting and casino games. For instance, as per the online review site Bonusfinder, Betway Casino is one of the most well-known names in the gambling industry. According to their recent reports, Betway offers both online sports betting and real money games. For perspective, this review states real money games have better return to player ratios.

While simultaneously merging sports and traditional casino games, Betway has also expanded its presence in South America over the past few years. On November 25th, 2021, Betway disclosed that it had entered into a sponsorship deal with the Rio Open. Under the terms of the deal, Betway will be the premium betting partner for the 2022 and 2023 editions of the tennis tournament. Additionally, earlier in the year, Betway also partnered with Peruvian eSports team Beastcoast in a one-year jersey branding deal.

BetGames partnering with Salsa Technology, which is a licensed party in Latin America, is a significant win for the global sports betting and casino industry. Why? Because it means players in the continent’s regulated markets will gain exposure to new games and offerings while allowing BetGames to expand its audience. Additionally, now that BetGames has joined the likes of Betway by moving into Latin/South American markets, other iGaming operators may feel inspired to achieve a similar sort of success in these regions. Ensuring that all parts of the world have access to the top products in iGaming will allow this industry to achieve long-term success, especially as the landscape has seen increased competition.