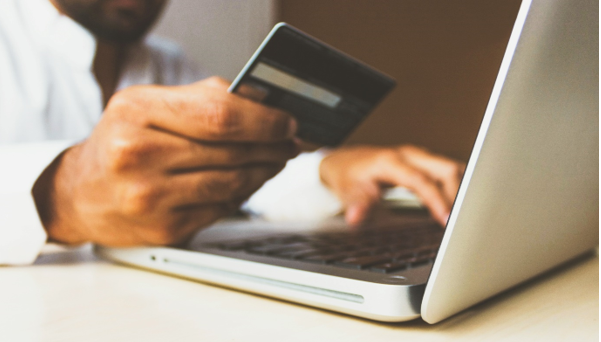 News Americas, NEW YORK, NY, Mon. Nov. 1, 2021: E-commerce has revolutionized trading between businesses and consumers. The introduction of the Internet and the modern development of technology have prompted various businesses to undertake their transactions through online platforms.

Online transactions have formed part and parcel of individuals’ lives since the process is simple, fast, and secure. Businesses have also initiated transactions with other firms through websites and social platforms. The conventional paperwork has been reduced significantly in the recent past. The main features today are electronic documents and signatures, which are legally binding.

However, in Latin America, while Internet access is available, there is limited access just as to live casinos usa to buy goods and services. The penetration of e-commerce has been low due to various challenges affecting the region.

These challenges include low income, poor transportation, less innovation in digital technologies, and penetration of banking systems or electronic payment systems. The regulation of the existing markets is based on regional trade and integration agreements.

Regulation of e-commerce platforms in Latin America is based on specific provisions in WTO. The lack of regulatory framework among Latin Americas countries has prompted regulation to be based on regional trade. The rules reaffirm the agreements made between different nations in Latin America and other regions, including America, Asia, and Europe. The agreement is made between different countries from the region and the developed economies regarding e-commerce. For instance, the Canada-Costa Rica FTA provides the exemption of customs duty on electronic trade between these countries. However, the applicability of WTO rules is not clear since some treaties apply part of the regulation while others don’t confer to any rules. It is only a third of the countries in Latin America that use the rules outlined under WTO.

The United Nations convention provides a model law that offers a regulatory framework on international trade. The law seeks to form a set of rules applicable in global trade while overcoming any legal obstacles. The law also proposed the inclusion of e-commerce data in the legal framework. Various changes were made to the law so that electronic contracts are recognized as valid and enforceable by law. The adoption of this law in Latin America is limited. Only a few countries in Latin America have established domestic instruments in their countries based on this law.

The agreement on Trans-Pacific Partnership has a wide coverage on regulatory issues related to cross-country e-commerce. E-commerce is regulated by TPP based on some areas within chapter fourteen. The agreement seeks to cover international data flows, internal legislation that impacts cross-border trade, and the security of e-commerce transactions.

Countries in Latin America are lagging in terms of the adoption of e-commerce regulation both internally and externally. Only a few countries have taken steps to include domestic regulation on e-commerce that is in line with international guidelines. Countries in this region should strive to guarantee the free flow of data while bridging the regulatory gap that exists within the region, similar to live casinos usa.

Countries in Latin American have a long way to cover in terms of regulation of e-commerce.