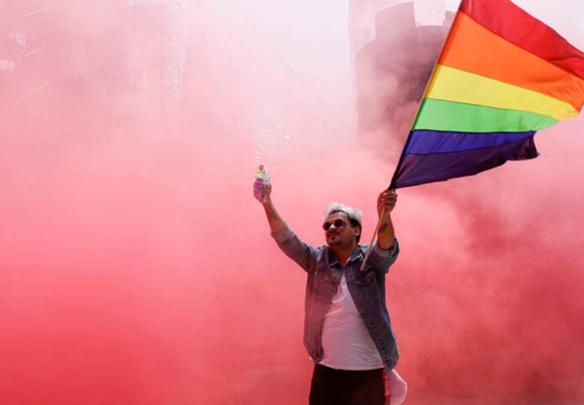 Mexico City’s regional congress approved the bill on Friday, in a step hailed as a major victory for Mexico’s gay and lesbian community.

Methods applied by proponents of conversion therapy to change a person’s sexual orientation or gender identity have ranged from psychological counseling to religious instruction and even electroshock therapy. The practice has become widely discredited in recent years.

Conversion therapy providers now face up to five years in prison, with higher sentences for those who subject minors to the practice.

Under the new law, conversion therapy is defined as psychological or psychiatric measures or treatments which intend to “nullify, hinder, modify or undermine” the expression of a person’s gender identity or their sexual orientation.

Its approval makes the Mexican capital, which in 2009 was the first region of the country to legalize same-sex marriage, the first jurisdiction in Mexico to ban the practice.

Major efforts are underway in much of North America to outlaw conversion therapy. Several U.S. states, including California, Colorado, New York and Washington, have banned it.

World Cup recap, Day 7: France are first through to Round of 16