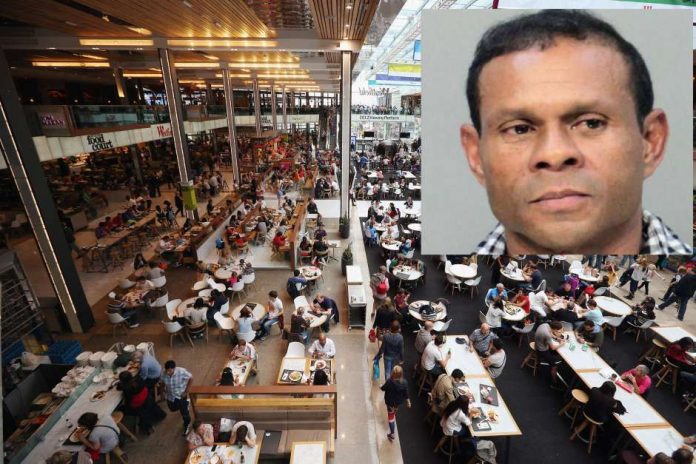 News Americas, NEW YORK, NY, Fri. Mar. 16, 2018: A citizen of Honduras residing in Miami, has pleaded guilty to attempting to provide material support to the Islamic State of Iraq and al-Sham (ISIS.

Solano planned to place and detonate an explosive device in a crowded area of a popular Miami mall and discussed his plot with a government informant and two undercover FBI employees.

According to the complaint, Solano provided three videos of him making pro-ISIS statements and expressing anti-U.S. sentiments.  Just prior to his arrest, Solano took possession of what he believed was an explosive device, took steps to arm it, and walked toward a mall entrance in order to carry out his attack

But the device was inert and did not pose a risk to the public.  He was taken into custody prior to entering the mall.

Venezuela Envoy Saab To Be Arraigned On Nov. 1st.