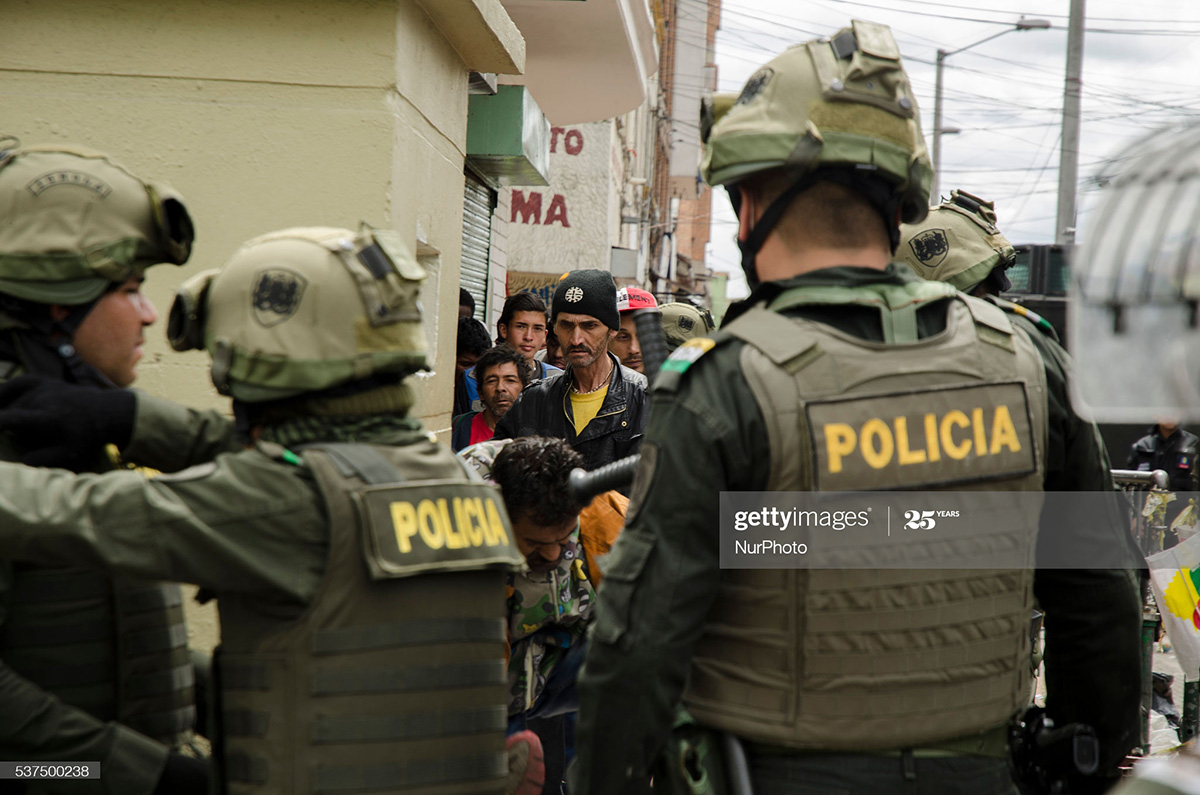 BOGOTA, Colombia, Weds. Sept. 9, 2020 (Thomson Reuters Foundation) – Police in one Latin American nation broke up an accused sex trafficking ring that recruited women in Colombia and forced them into prostitution in China.

Colombian authorities exposed the plot of criminal deception that preyed upon poor and vulnerable women Tuesday.

Seven accused traffickers were arrested and charged with luring and sexually exploiting at least 30 Colombian women and migrants who were sent to work in nightclubs in the Chinese city of Guangdong, authorities said.

The women were recruited on social media and on WhatsApp messaging with offers of well-paid work as models in China by traffickers who staged fake photo shoots in Colombia before sending them abroad, authorities said.

“At these places, the young women were allegedly held against their will,” Colombia’s attorney general’s office said in a statement. “Their passports and personal documents were taken away.”

The traffickers imposed debts on them of $14,000, which they were forced to pay off by making $600 a day in sex work, the top prosecutor said.

The traffickers preyed on young, unemployed and poor women with “perverse deception,” the office said.

Among those arrested were five women, whom authorities said arranged travel and visas for the victims who were flown via Madrid and Amsterdam before reaching Beijing.

In Latin America, sexual exploitation of women and girls remains the most common form of human trafficking.

But while most victims in Latin America are trafficked within the region, the case points to China as a primary destination for Colombian women forced abroad.

In a similar case in 2017, Colombian authorities busted a criminal ring that trafficked about 150 women into forced prostitution to China. That ring also used false job offers and made the women pay off even higher debts of $25,000 each.

Under Colombia’s anti-human trafficking law, convicted traffickers can receive prison sentences of up to 23 years.

Last year, Colombian authorities convicted 19 human traffickers, down from 26 convictions in 2018, according to the U.S. State Department.

Paraguay’s vice president to stay on after corruption accusations