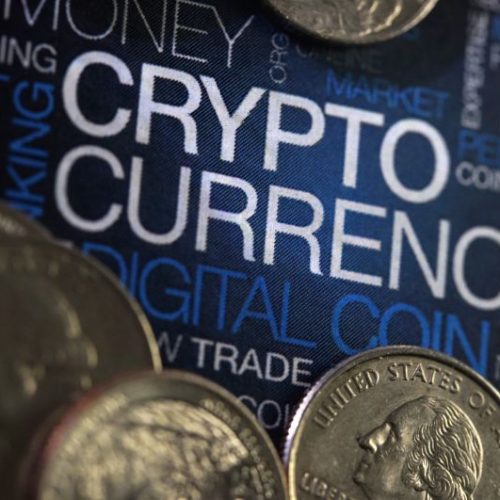 News Americas, NEW YORK, Ny, Weds. Aug. 10, 2022: The countries of Latin America are witnessing a lot of innovation and financial empowerment. One of the most important reasons is that there has been a lot of technological innovation in the area and citizens are supporters of the new technology.

Apart from just making profits, they can also do various things with bitcoin prices, which is undoubtedly a very beneficial thing for the citizens and the government. They can control inflation and lead the country towards gaining power worldwide.

Latin America has become a model for the whole world as cryptocurrencies will become permanent in the lives of its citizens. There has to be a new big wave of crypto coins and technology and innovation in the coming years. It is all because El Salvador accepted bitcoin and put it in the legal tender. Many economies of the world have criticised the moment of El Salvador, but still, the President of El Salvador is in no mood to take his actions back. On the contrary, he is purchasing more and more bitcoins to support and back the economy, which will run on the bitcoin in the future. It is something about which the whole world is curious to know. They want to see the influence of this move by the President of El Salvador on its citizens and the whole world.

Why Latin America is the target?

Latin America is considered the perfect reason for the spread of bitcoin and its adoption for several reasons. One of the most important among the reasons is the increasing financial inclusion for the citizens as well as they want to promote financial stability. We can consider that many citizens of Latin America are living abroad and working there. Therefore, they have to send remittances to their home and, the banks are getting a lot of profit from it. The banks of other nations situated outside Latin America benefit from this. In 2021, the international transfers accounted for more than 20% of total El Salvador’s GDP, as per The News Spy Auto-Trading App. It is a considerable sum of money, and therefore something has to be done. Therefore, let in America is a perfect scenario where cryptocurrencies can fit in. Cryptocurrencies are free of any government control and intermediaries. It increases the processing charges for remittances across international geographical boundaries.

Along with the first one, the second reason Latin American countries are perfect for the spread of bitcoin is the volatile currency. Inflation has been increasing in the United States of America, and it has been the prominent reason why the US is printing different currencies. The US can do this, but other nations in this area cannot. The Latin American regions are facing a lot of inflation because of this. The United States dollar is losing its value in the international market, and the Latin American nations are facing problems because of this. It is the scenario in which the bitcoin and cryptocurrencies fit in very well. It can become an alternative for the United States dollar and provide them with a support system to deal with the US’s problems created by additional money printing.

Also, let America and its citizens believe that fiat currencies are in the hands of the government. They have to deal with the banks and third parties to move the Fiat currency across geographical boundaries and within the country. Well, this is not a problem when you use cryptocurrencies. Cryptocurrencies eliminate any third party, which increases your trust factor in the transaction.

Let us take the example of bitcoin. If you make a transaction using bitcoin, there is no intermediary, but your transaction will be recorded on blockchain technology. The third parties are eliminated; you can better control your money. Also, you get a high degree of security as your personal information is not exposed to any other sources.

Eliminating all kinds of third parties from the transactions you make in your money can provide you with higher security, which Bitcoin is doing for Latin Americans. They can now use their money and invest it into something free of government control and other intermediaries.

How can we best preserve cultural traditions around the world?